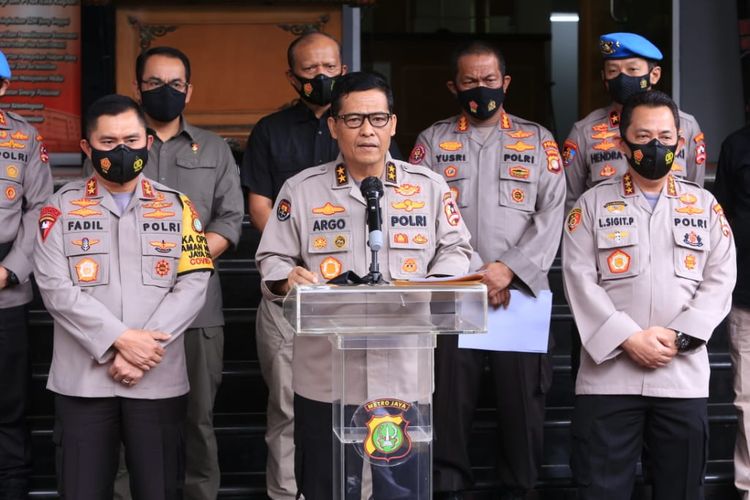 The Indonesian National Police has started off 2021 by outlawing the Islamic Defenders Front [FPI], two days after the government officially disbanded the hard-line organization.

The four-star general also cautioned the Indonesian people against “directly or indirectly supporting or facilitating the FPI’s activities, as well as using their [outlawed] symbols and attributes. We also urge people to report any FPI attributes or activities, and to comply with the law at all times.”

Coordinating Minister for Political, Legal and Security Affairs Mahfud MD took a more lenient stance against ex FPI members who rebranded the group as the Islamic United Front. “[Former FPI members] may found a new group, as long as they do not break any laws,” he said.

“The government will not take steps against the [new] FPI or single them out, as new organizations, emerge every day.”

He estimated that there are more than 440 thousand social organizations and associations, many of whom are members of disbanded organizations like the FPI which carried on their ideas under different names.

The decree came after more…