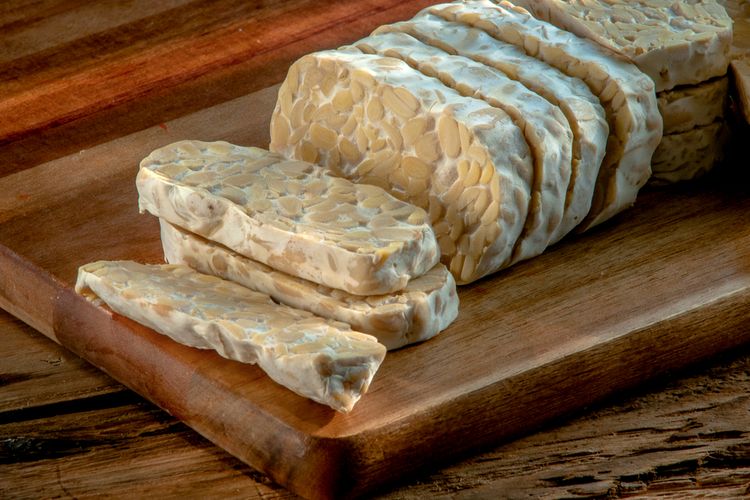 Lihat Foto
A photo of soybean cake, or popularly known as tempeh. (shutterstock)

The ministry’s statement came in response to the Association of Tempeh and Tofu Producers Cooperatives (Gakoptindo), which will go on strike from January 1-3 due to the high imported soybeans prices.

The ministry’s secretary general Suhanto said the ministry had coordinated with Gakoptindo, prompting the producers to adjust the prices of tofu and tempeh after the increase in imported soybeans.

“The Ministry of Trade continues to support the Indonesian tofu and tempeh industry. With the price adjustment, it is hoped that people will still be able to consume tofu and tempeh made by the tofu and tempeh producers,” said Suhanto in a statement on Friday, January 1.

Suhanto said that according to the Indonesian Soybean Association (Akindo), the importers always have about 450,000 tons of soybean ready in stock at the warehouses.

“The supplies of soybean should still be sufficient for the next two to three months,” he said.
Suhanto said in December last year, the world price of soybeans stood at $12.95 per bushel or up nine percent from $11.92 per bushel in the previous month.

Also read: China to Import $150 Million Worth of Swallow’s Nest from Indonesia Next Year

The Food and Agriculture Organization…