The Indonesian National Police has started off 2021 by outlawing the Islamic Defenders Front [FPI], two days after the government officially disbanded the hard-line organization.

The four-star general also cautioned the Indonesian people against “directly or indirectly supporting or facilitating the FPI’s activities, as well as using their [outlawed] symbols and attributes. We also urge people to report any FPI attributes or activities, and to comply with the law at all times.”

Coordinating Minister for Political, Legal and Security Affairs Mahfud MD took a more lenient stance against ex FPI members who rebranded the group as the Islamic United Front. “[Former FPI members] may found a new group, as long as they do not break any laws,” he said.

“The government will not take steps against the [new] FPI or single them out, as new organizations, emerge every day.”

He estimated that there are more than 440 thousand social organizations and associations, many of whom are members of disbanded organizations like the FPI which carried on their ideas under different names.

The decree came after more than a month of tensions with the group following the return of their firebrand chief Rizieq Shihab from his exile in Saudi Arabia. The latter culminated in a standoff at a toll road outside Jakarta last December, that left six FPI members dead.

2020 ended on a sad note for Indonesian broadcasting, after veteran TV journalist Inke Maris passed away on Thursday evening, or New Year’s Eve. The former TVRI state television anchor passed away at the age of 72 in Jakarta’s Medistra Hospital, where she has been hospitalized for a stroke.

Also known as Maria Dinariati, the Leicester University alumnus first cut her teeth in Broadcasting as a radio announcer on BBC’s Indonesian Service in 1971. She stayed on the job for 12 years until she joined TVRI’s English News Service in 1983.

Aside from broadcasting, Inke was also the founder and CEO of Inke Maris and Associates, a firm which moved in media consulting, public relations and education. She was also known for her premise that “anchors should also be good journalists,” to make them effective interviewers.

Inke’s work earned her accolades over the years, most recently the New York City-based International Women’s Entrepreneurial Challenge Foundation (The IWEC Foundation) in November 2020. She is survived by her husband Rizal Maris and her three children. 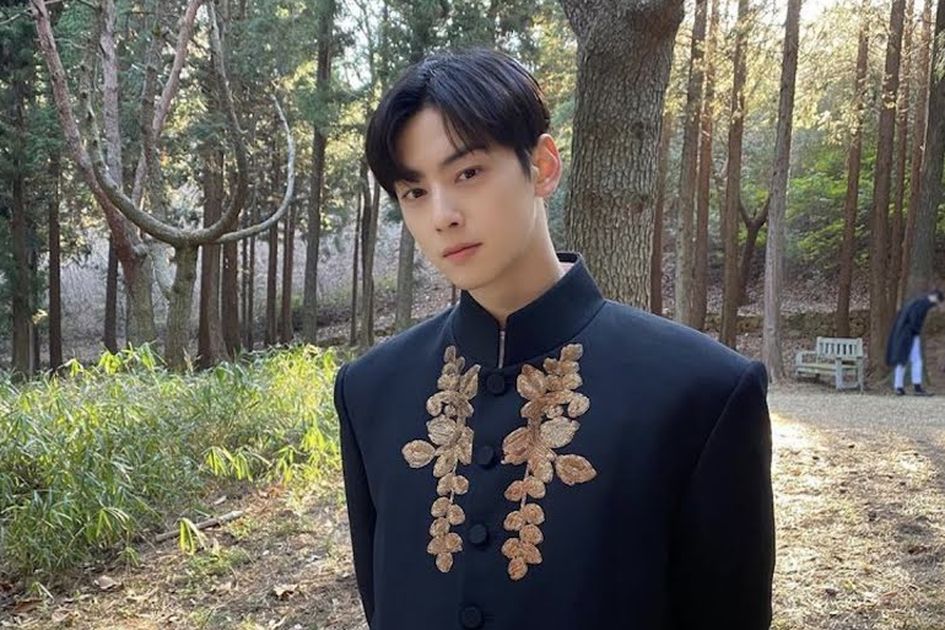