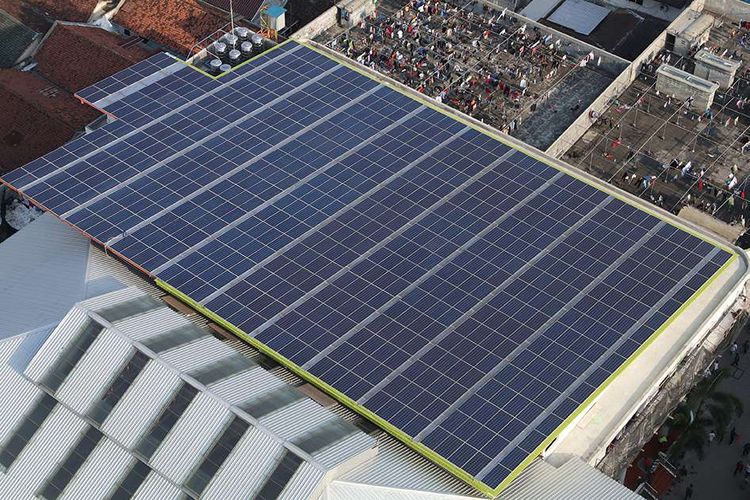 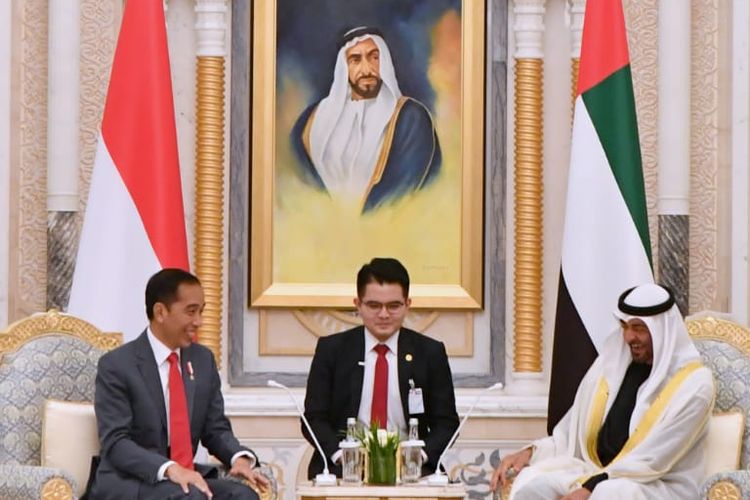 Meanwhile, Renewables director-general of the Ministry of Energy and Mineral Resources, Dadan Kusdiana, said that the floating power plant project is part of an effort to explore the enormous potential of solar energy in Indonesia, which reaches 207 gigawatts (GW).

Dadan said the use of solar energy currently reaches only 150 megawatts (MW). He hopes that solar energy can make a significant contribution in achieving the national new and renewable energy (EBT) target.

“The development of Cirata Floating Power Plant is one of the 16 projects that have been agreed upon between Indonesia and the UAE [United Arab Emirates],” said Dadan.

“We hope the project could inspire other big companies to contribute to utilizing EBT [new and renewable energy], especially solar energy,” he said.

Dadan said the Ministry of Energy and Mineral Resources has mapped the use of solar energy until 2024. Under the electricity procurement plan (RUPTL), several of the potential categories include the mining sector, tourism sector, fisheries sector, rooftop solar power plant, floating solar power plant, and other sectors with a total capacity of 2.1 GW.

Meanwhile, Cirata Solar Power Plant aims to utilize the reservoir area, increase the EBT target, and meet the demand for electricity in Java.

BKPM to assist the investment process

New Observatory Tower amid Southeast Asia’s...
Comments
There are no comments
Comment wisely and responsibly. Comments are entirely the responsibility of the commentator as regulated in the ITE Law
Thank You! We have received your report. We will remove comments that conflict with the Community Guidelines and the ITE Law.