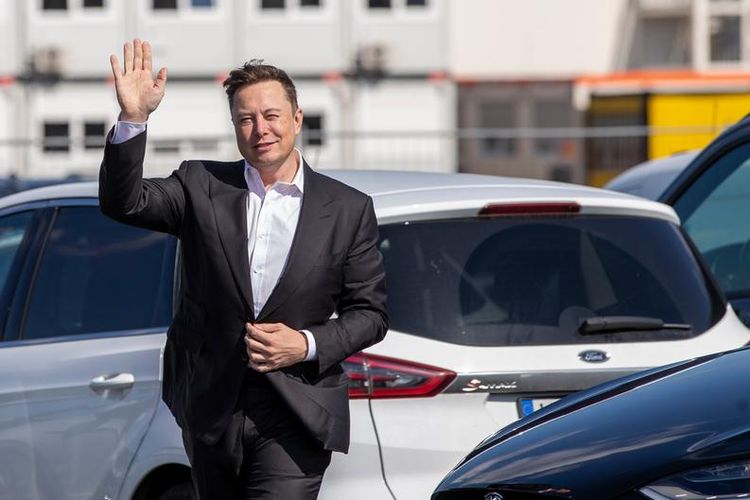 Lihat Foto
US auto company Tesla will be visiting Indonesia in January 2021 as a sign of progress of getting the company to invest in the Southeast Asian country.(Getty Images via DW Indonesia)

JAKARTA, KOMPAS.com – A team from US auto company Tesla will be visiting Indonesia in January 2021 in response to efforts by the Widodo Administration to woo the company to invest in the Southeast Asian country.

The news was announced by Indonesian Coordinating Minister for Maritime Affairs and Investment Luhut Pandjaitan.

“There have been strong interest in investment from Tesla in Indonesia.”

Luhut expressed his confidence that Indonesia has massive potential in becoming a producer of battery-powered electric vehicles ahead of the US company’s arrival.

He added that several international investors specializing in battery-powered electric cars have also expressed their interest to invest in Indonesia.

“Hyudai invested in Indonesia for the manufacture of the base of electric vehicles such as Bi-Hi for electric buses.”

“LG Chem, CATL, and VMB New Energy have shown an interest to establish a factory for the raw materials used in Lithium batteries.”

Indonesia's Daily Covid-19 Cases Approach 10...
Comments
There are no comments
Comment wisely and responsibly. Comments are entirely the responsibility of the commentator as regulated in the ITE Law
Thank You! We have received your report. We will remove comments that conflict with the Community Guidelines and the ITE Law.