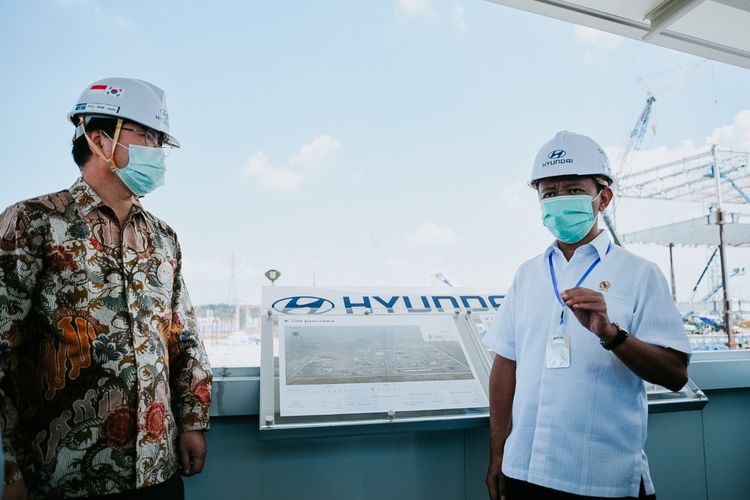 JAKARTA, KOMPAS.com – South Korea’s Hyundai in Indonesia is expanding beyond car manufacturing as it is in talks with LG Chem Ltd to invest in car battery production in the Southeast Asian country.

The joint venture would see two of South Korea’s business giants produce car batteries for electric cars in Indonesia, according to sources at Reuters.

The production capacity of the proposed car battery manufacturing is yet to be revealed.

With a growing number of consumers seeking eco-friendly alternatives to their lifestyle, new opportunities have arisen for the global automotive industry.

There is also an expanding list of countries providing generous subsidies for companies that can achieve reduced carbon emissions.

LG Chem has a longstanding history in electric car battery production. Its clients include General Motors, Geely Automobile, Tesla, Hyundai, and a slew of other car producers.

Both parties discussed a potential partnership in EV battery production including battery technology for the future.

However, both Hyundai and LG…