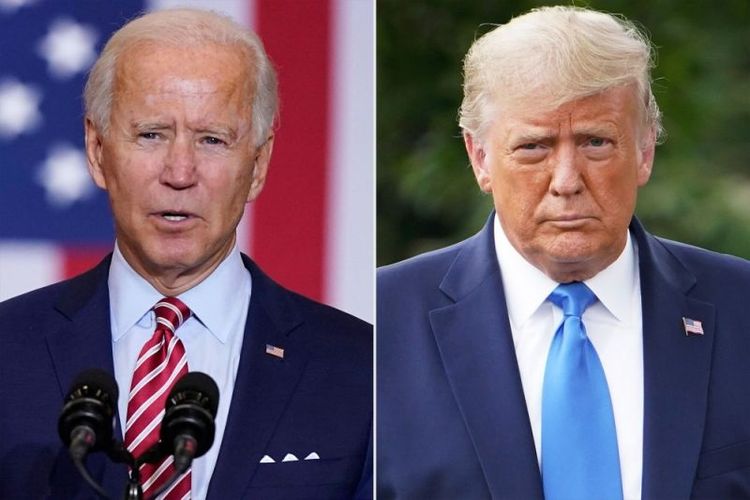 AP/PATRICK SEMANSKY (kiri); AFP via Getty/MANDEL NGANAs Election Day draws near in the US, the policies offered by President Donald Trump and Joe Biden are all but similar.
Editor Cantika Rustandi

WASHINGTON, KOMPAS.com - As Election Day draws near in the US, the policies offered by President Donald Trump and Joe Biden are all but similar.

Although the 2020 US presidential election has been racially charged and tumultuous, one dynamic that has remained constant is Trump’s and Biden’s policy path when either win the presidential ticket.

Trump’s policies, like many fellow Republicans, holds out tax reductions and regulatory cuts as economic imperatives and frames himself as a conservative champion in the culture wars.

The US President has offered few details about how he would pull the levers of government in a second term. His most consistent argument focuses on stopping Democratic opponent Joe Biden and his party from pushing US policy leftward.

Joe Biden, for his part, is not the socialist caricature depicted by Trump.

But he is every bit a center-left Democrat who frames the federal government as the force to combat the coronavirus, rebuild the economy, and address centuries of institutional racism and systemic inequalities.

The former Vice President and US senator also offers his deal-making past as evidence he can do it again from the Oval Office.

A look at where the rivals stand on key issues:

Low unemployment and a soaring… 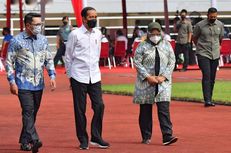 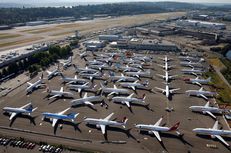 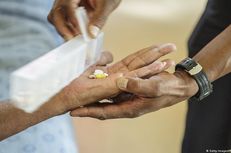 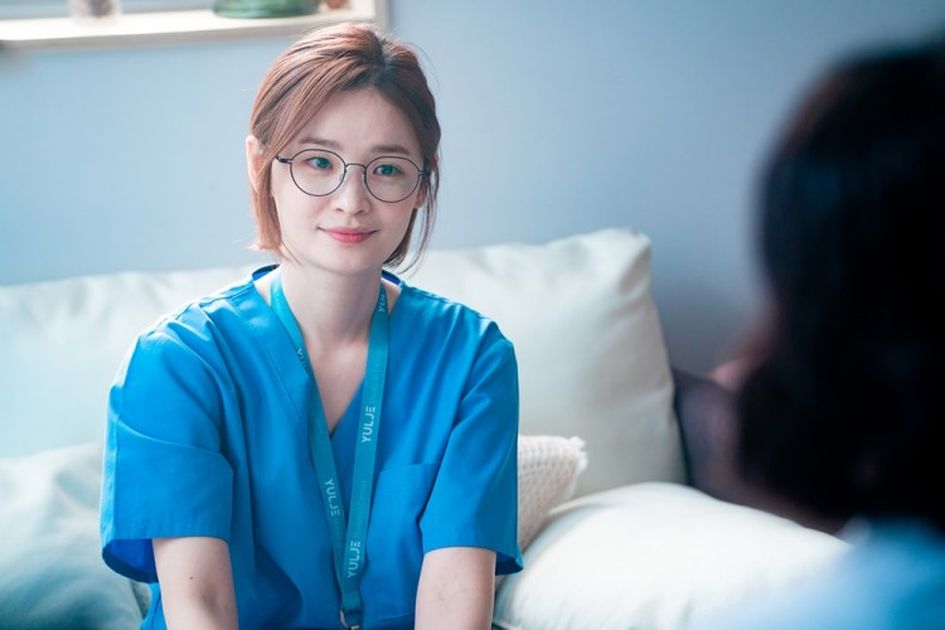