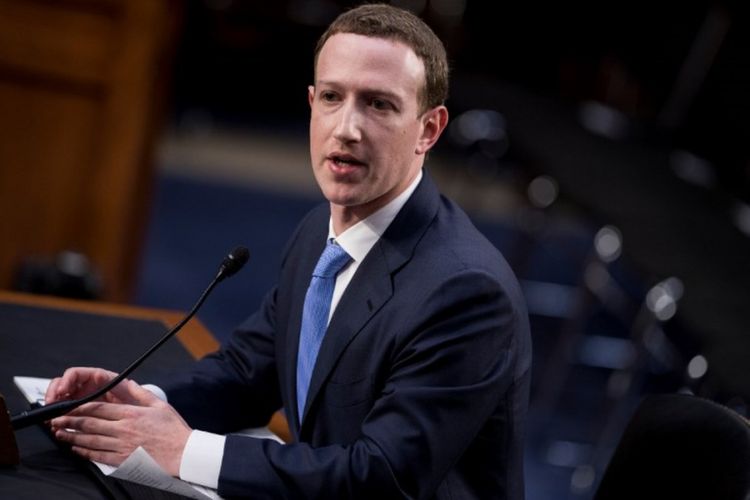 Lihat Foto
To further clamp down on conspiracy theories and misinformation, Facebook is banning posts that deny or distort the Holocaust.(Brendan Smialowski / AFP)

WASHINGTON, KOMPAS.com – To further clamp down on conspiracy theories and misinformation, Facebook is banning posts that deny or distort the Holocaust.

Facebook CEO Mark Zuckerberg announced the new company policy Monday. People who search for information about the Nazi genocide will be directed to authoritative sources for the results.

This is the company’s latest attempt to take action against the spread of conspiracy theories and misinformation which had previously been done for the US presidential election that is three weeks away.

Facebook’s policy to ban posts that deny or distort the Holocaust comes amid a push by survivors of the Nazi genocide around the world.

The Holocaust survivors lent their voices to a campaign targeting Zuckerberg beginning this summer, urging him to take action to remove Holocaust denial posts from the social media site.

Coordinated by the Conference on Jewish Material Claims Against Germany, the #NoDenyingIt campaign used Facebook itself to make the survivors’ entreaties to Zuckerberg heard, posting one video per day urging him to remove Holocaust-denying groups, pages, and posts as hate speech.

The testimonials coincided with an advertising boycott by companies pushing Facebook into taking a stronger stand against various forms of hate speech and extremism around the world.

Facebook said Monday that the new policy “is supported by the well-documented rise in anti-Semitism globally and the alarming level of ignorance about the Holocaust, especially among young people”.

Surveys have shown some younger…