JAKARTA, KOMPAS.com – Indonesia remains determined to steer clear of alliances in its international relations, Defense Minister Prabowo Subianto said ahead of his visit to the US on October 15.

“Indonesia has always adopted ‘free and active politics’ in its foreign policy,” the former three-star army general said in a video released by his political vehicle, the Gerindra political party, on October 13.

“We do not wish to be entangled in [foreign] alliances, as we wish to maintain good relations with all nations.”

He also pledged to maintain his stance of ‘a thousand allies are too few, and a foe is one foe too many” as he carried out visits overseas on behalf of Indonesian President Joko Widodo.

But the 69-year old admitted the lack of alliances posed its own challenges. “[Indonesia] has to be self-reliant in facing threats unlike other countries that form alliances for their protection,” said the former Army Special Forces or Kopassus commander.

“We can only rely on our own strength and stand on our own two feet. That is why I argued, time and again, that Indonesia must have strong defensive capabilities.”

Prabowo is set to go to the United States October 15-19 at the invitation of US Secretary of Defense Mark Esper.

Washington previously banned Prabowo from entering the US since 2000 after he was incriminated in human rights offenses in the final days of then President Suharto’s New Order regime.

The violations ranged from kidnapping… 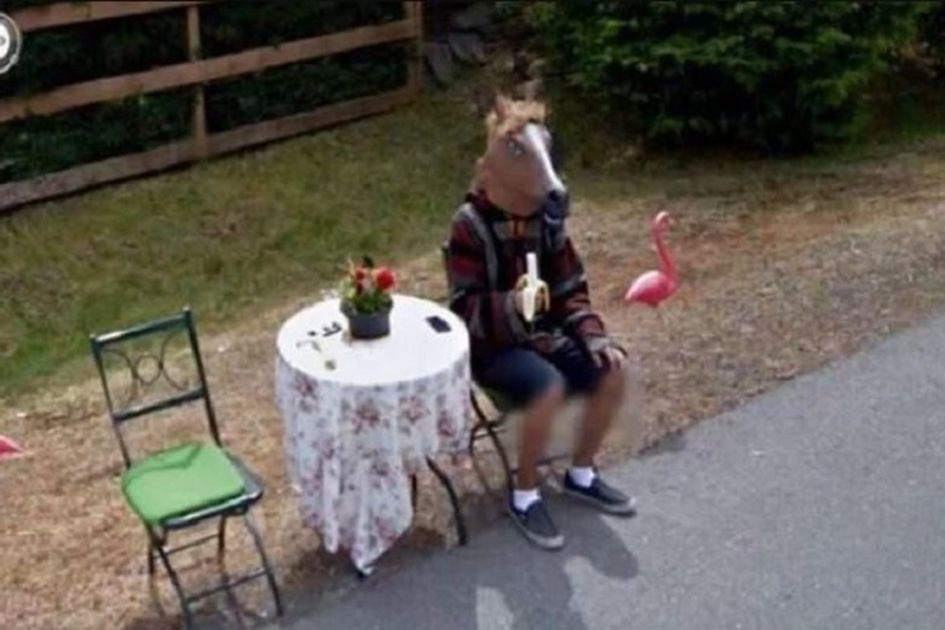