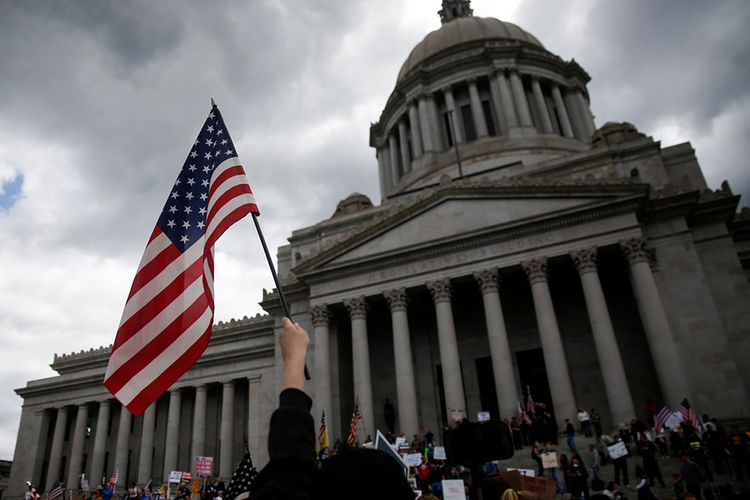 Lihat Foto
Grim news for potential DACA applicants as the US government will stop accepting new applications for ?Dreamers? or young migrants who illegally arrived in the US as minors.(ANTARA FOTO/REUTERS/LINDSEY WASS)

WASHINGTON, KOMPAS.com – Grim news for potential DACA applicants as the US government will stop accepting new applications for “Dreamers” or young migrants who illegally arrived in the US as minors.

The update was shared by a senior official under the condition of anonymity on Tuesday.

DACA applicants that already have a permit under the program will be able to renew it for a year.

In 2017, President Donald Trump attempted to cancel the DACA program which protects “Dreamers” from deportation.

It also allows them to work and stay in the US. The Supreme Court blocked the Trump administration’s attempt to ax DACA back in June.

Now, the Trump administration will continue the program by renewing the protected status of those who have obtained a permit while also not accepting any new DACA applications.

Previously, DACA applicants could renew their permit for two years.

There are around 700,000 people in America that are part of the DACA program with the majority of them of Latin American origin.