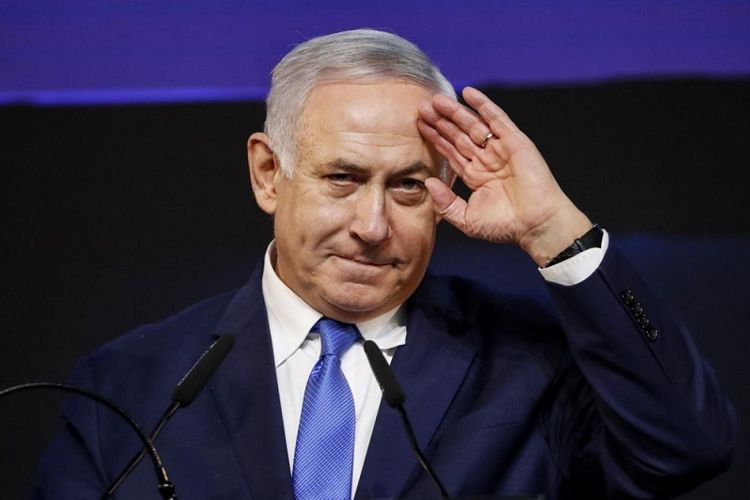 Lihat Foto
World leaders rejoiced at the historic peace deal between Israel and the UAE raising hopes that it could kickstart moribund Middle East peace talks.(AFP) 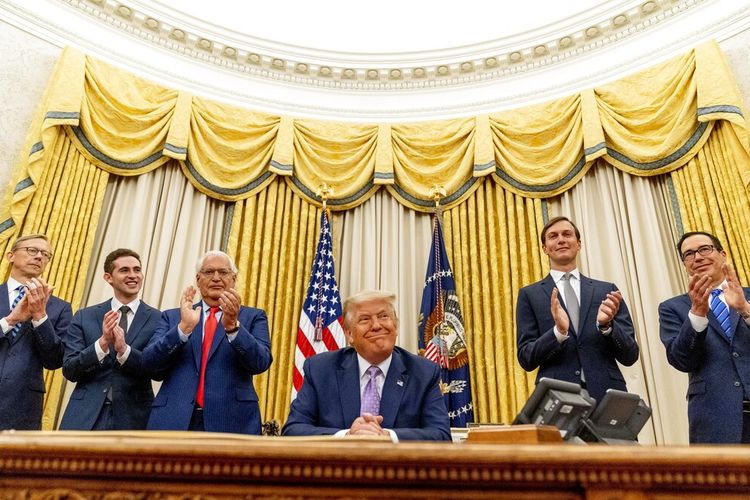 DUBAI, KOMPAS.com – World leaders rejoiced at the historic peace deal between Israel and the UAE raising hopes that it could kickstart moribund Middle East peace talks.

However, Palestinians and their supporters have denounced the agreement to normalize relations as a betrayal of their cause.

US President Donald Trump announced the Israel and UAE peace deal on Thursday.

It is only the third agreement Israel has struck with an Arab country and gave way to optimism that similar deals with other pro-Western Gulf states may also be reached.

In it, Israel pledged to suspend its planned annexation of Palestinian lands, a concession welcomed by European and some pro-Western Arab governments as a boost for hopes of peace.

But Prime Minister Benjamin Netanyahu stressed that the deal did not mean Israel was abandoning its plans to one day annex the Jordan Valley and Jewish settlements across the occupied West Bank.

News of the agreement was broken by US President Donald Trump, in a tweet hailing a "HUGE breakthrough" and a "Historic Peace Agreement between our two GREAT friends".

He said leaders from the two countries would sign the deal at the White House in around three weeks, evoking memories of previous Middle East peace signings in Washington.