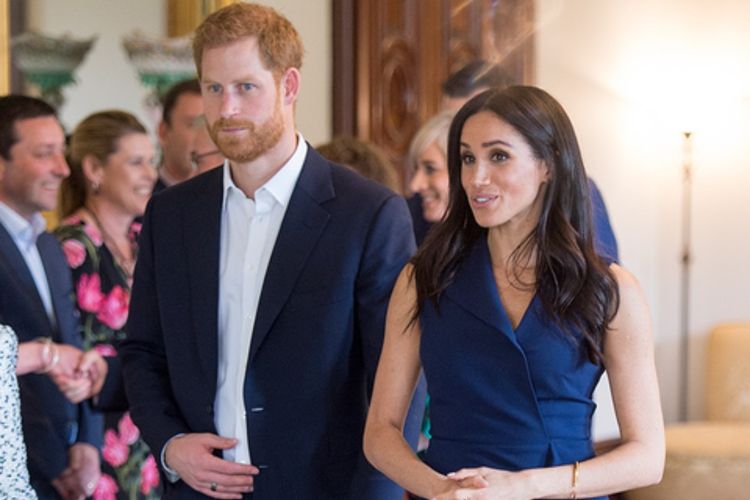 A representative for the former British Royal Family senior members confirmed the news on Thursday though no details of its location or other information were revealed.

According to The Los Angeles Times, real estate agents and tax records point to a seven-acre estate in Santa Barbara as the couple’s newest family home.

“The Duke and Duchess of Sussex moved into their family home in July of this year," a statement from the couple's spokesperson said.

“They have settled into the quiet privacy of their community since their arrival."

The statement added that the couple hopes such privacy will be respected on behalf of their family as well as their neighbors.

The newspaper said it obtained tax records for the property in the heart of the coastal community of Montecito that match limited liability companies previously created by the Duchess of Sussex.

Montecito has a number of…