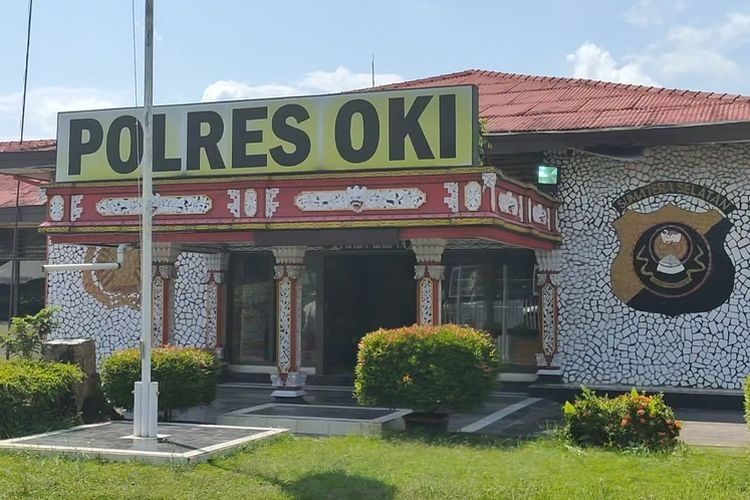 Police officers on duty gave a warning to the suspect which was ignored.

“When he came in, he started shouting 'where’s the police!' This is something we’re looking into or whether it’s connected to the suspect’s previous case,” said Head of Public Relations for South Sumatera’s Regional Police Supriadi.

Officers proceeded to shoot Indra in the legs.

Superintendent of Polres Ogan Komering Ilir Alamsyah Pelupessy confirmed that the incident took place at 2:30am.

The suspect’s motive is under investigation. Based on information from Alamsyah, they have yet to identify any connections to terrorist groups, but he reaffirmed that the case is still being investigated.

At the crime scene, police officers managed to retrieve two 9-millimeter caliber shell casings and an assembled firearm believed to belong to the deceased suspect.

Indra Oktomi is a repeat offender who had recently completed his sentence and was on parole since May 5 of this year.

“The suspect is a resident of Ogan Komering Ilir namely Mangun Jaya Village, Sirah Subdistrict, Pulau Padang identified as 35-year-old Indra Oktomi. He is a recidivist based on case 351 KUHP and had completed his sentencing since June 8 after being approved for parole last May 5,” said Alamsyah. 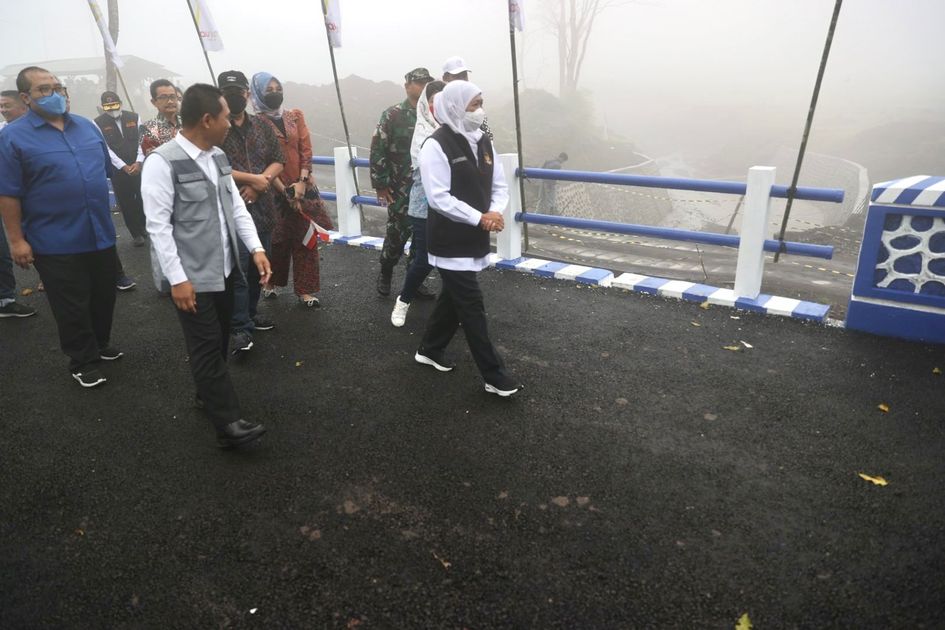 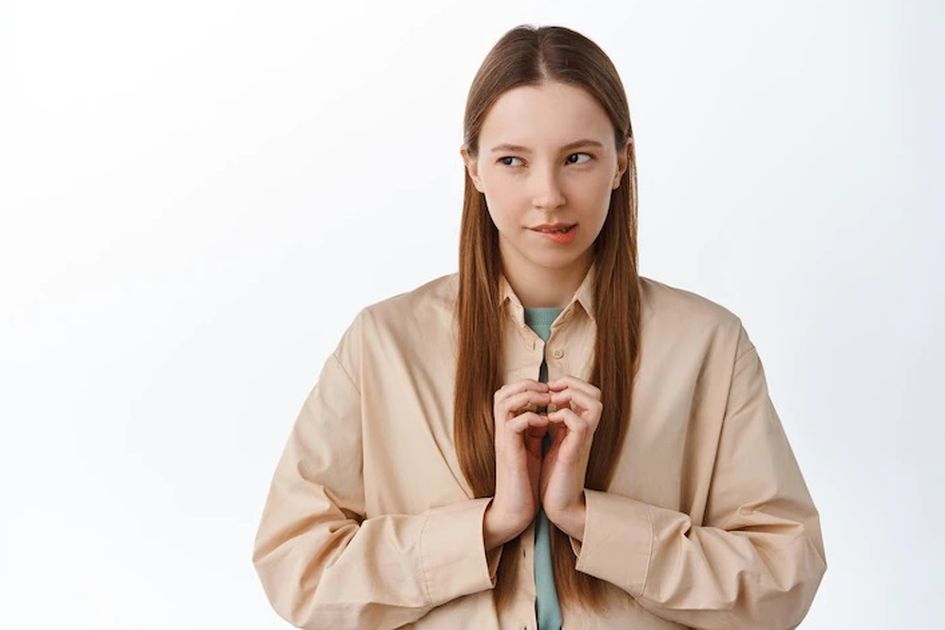