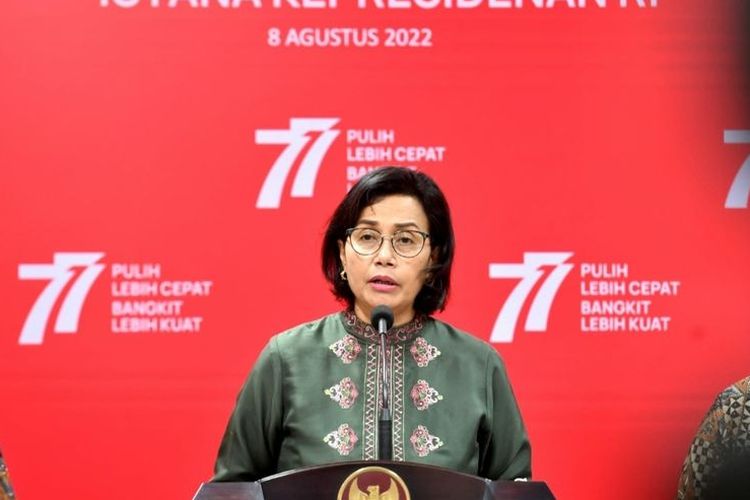 JAKARTA, KOMPAS.com – Indonesia’s current economic recovery is still going strong, despite fast state budget deficit consolidation following an increase in the gross domestic product of above three percent due to the pandemic.

The statement was made by Indonesia’s Finance Minister Sri Mulyani Indrawati during the 100 Indonesian Economist Workshop on Wednesday, Sept. 7.

The state budget deficit could fall below the level of three percent of the gross domestic product, or 2.85 percent, in 2023.

“We must remain very selective because the state budget deficit is not without consequences,” State News Antara quoted Sri Mulyani.

Hence, the government has exercised caution in using the budget deficit instrument and employing careful and wise considerations so as not to cause turmoil.

In 2023, state spending would not be as much as that in 2021 and 2022 during which allocations were extensively made for Covid-19 handlings, such as hospital bills and health incentives so that it would support the consolidation of the state budget deficit, the minister said.

Next year’s infrastructure development spending would only be allocated to the project that would be completed in 2023 and early 2024, so it would be reduced from this year.

“This was in accordance with the mandate of the president,” she said.

The minister reminded us that the budget for social spending next year would be maintained and also for education and health spending, both of which would continue to be increased.
For instance, the education budget allocation reached around 500 trillion rupiahs last year, while in 2023 it will increase to 600 trillion rupiahs ($40.1 billion).