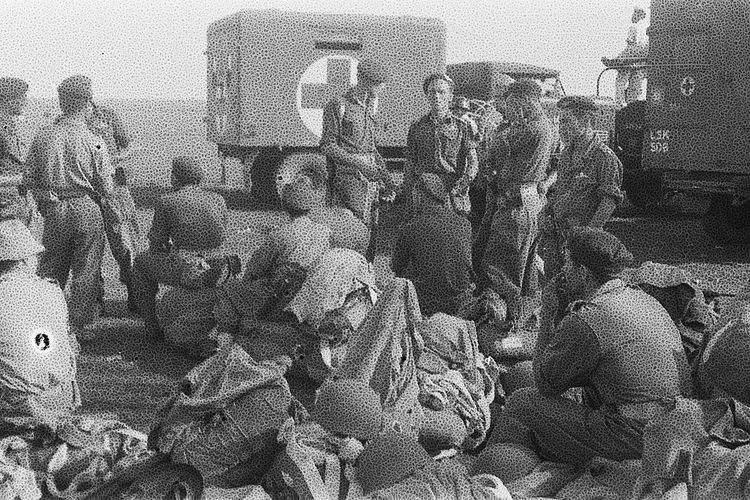 Lihat Foto
A file photo of the Dutch troops in Semarang, Central Java before leaving for Yogyakarta during the Dutch military Aggression era. (Nationaal Archief)

The investigation from three historical research institutes contradicts the long-held view of the Hague government that Dutch troops engaged in only sporadic violence as they sought to regain control of the colony after World War II.

What did the study find?

The study, which took more than four years to conclude, said sources showed that atrocities in the then Dutch East Indies were committed in a systematic way.

It found “that the use of extreme violence by the Dutch armed forces was not only widespread but often deliberate, too.”

“It was condoned at every level: political, military, and legal.”

“The research shows that the vast majority of those who bore responsibility on the Dutch side — politicians, officers, civil servants, judges, and others — had or could have had knowledge of the systematic use of extreme violence,” the researchers said.

“There was a collective willingness to condone, justify and conceal it, and to let it go unpunished. All of this happened with a view to the higher goal: That of winning the war,” they said.

The review cited “extrajudicial executions, ill-treatment and torture, detention under inhumane conditions, the torching of houses and villages, the theft and destruction of property and food supplies, disproportionate air raids and artillery shelling, and what were often random mass arrests and mass internment.”

The researchers found it was…