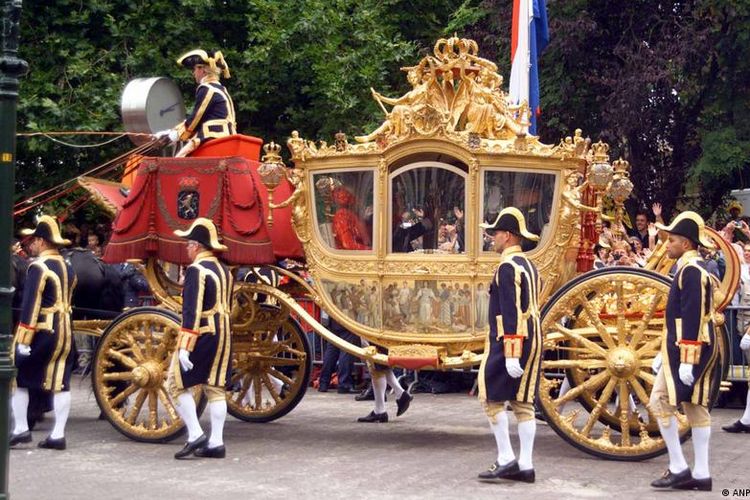 KOMPAS.com - An extravagant gilded carriage once used by the Dutch royal family is now a museum exhibit.

A panel on the side of the coach was the subject of heated debate because of its imagery, deemed by some as racist and colonialist. 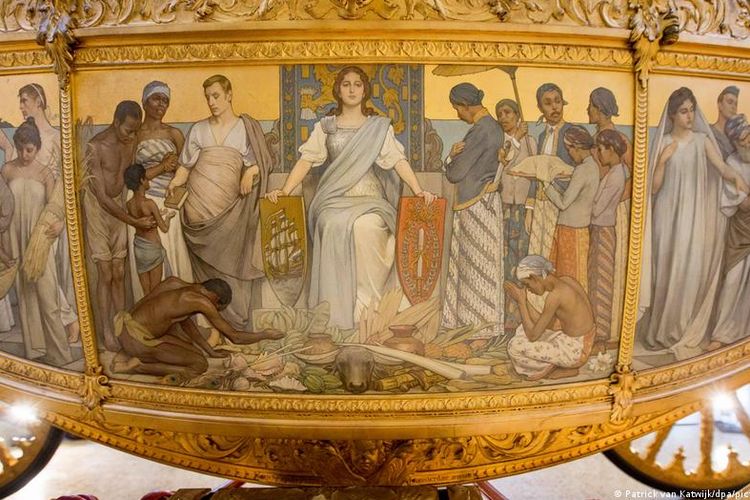 The Golden Coach is used on Prince's Day in Holland

In a 2011 op-ed in Dutch daily NRC Handelsblad, Suriname-born Barryl Biekman, chairman of the National Platform for the History of Dutch Slavery, along with several other Dutch politicians called for the image to be removed from the coach. 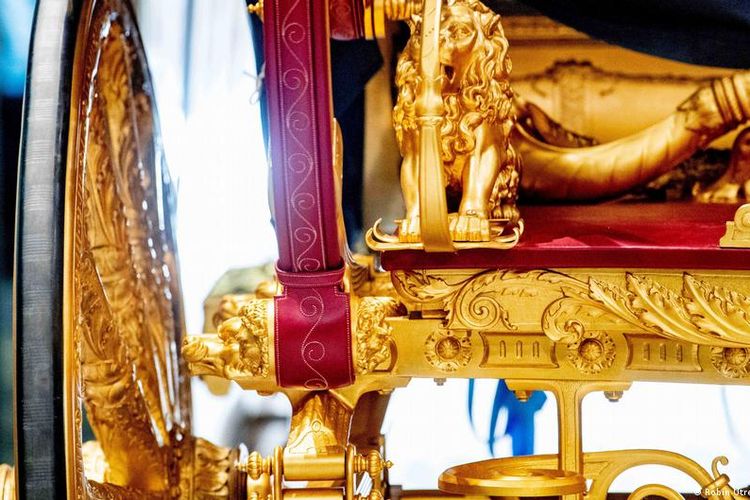 The carriage, made of teak wood and covered in gold leaf, was a gift to Queen Wilhelmina from the people of Amsterdam in honor of her coronation in 1898.

The NL Times once reported that more than 1,200 people worked on it, including children who lived in the city orphanage, which is now the Amsterdam Museum where the coach will be exhibited from June 18 until February 27, 2022. The carriage has also been used for royal weddings

The coach has been used for royal weddings since 1901, including the 2002 wedding of the current king and queen, then-Prince Willem-Alexander and Princess Maxima.

It also used to carry the Dutch monarch to the opening of parliament each year on Prinsjesdag, or Prince's Day.

However, since 2016, the Royal Family has used the Glass Carriage instead while the Golden Coach underwent restoration. Queen Maxima of The Netherlands waves from the Glass Coach during Prinsjesdag, the annual opening of the parliamentary year

Given the controversy surrounding the Golden Coach, its fate after the exhibition remains unknown.