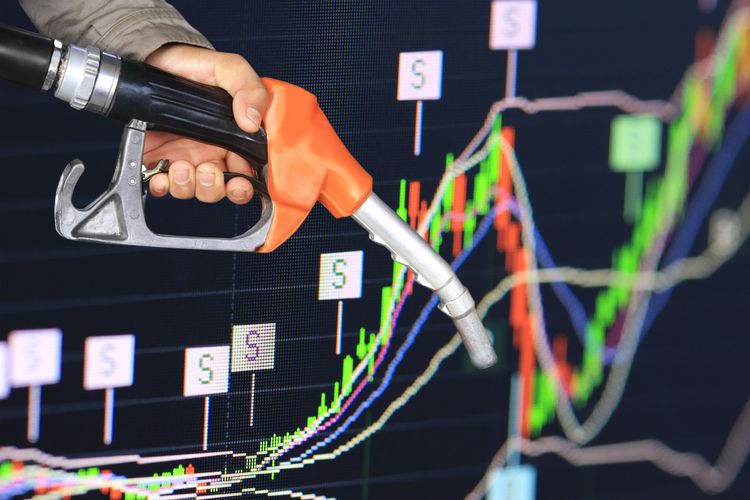 The Indonesian Oil Price team said several factors that influence the increase in the world’s crude oil prices are the easing restrictions to allow economic activity to resume in the US, China, and parts of Europe.

The report from the Organization of the Petroleum Exporting Countries (OPEC) in May 2021 showed the high demand for oil in 2021 by the US at 5.95 million barrels of oil per day (bopd) or an increase of 6.6 percent compared to 2020. This is caused by the plan to cancel US sanctions on Iran which resulted in the potential cancellation of Iran's crude oil exports.

Another factor is the level of compliance of OPEC+ members on production cut quotas reaching 113 percent. Meanwhile, the Energy Information Administration (EIA) estimates that US crude oil production this year will fall by 290,000 bopd to 11.02 million bopd.

The Indonesian Oil Price team said that the strengthening of the equity market and the weakening of the US dollar against several currencies - the lowest in the last four months - made investors switch to investing in commodities, including crude oil.

Meanwhile, in the Asia Pacific region, the increase in crude oil prices was also affected by rising oil demand from China toward the end of the maintenance period and solid oil demand from Japan. Also, it was influenced by India's oil demand which remained strong, especially from processing refineries, despite a sharp increase in Covid-19 cases in the country.