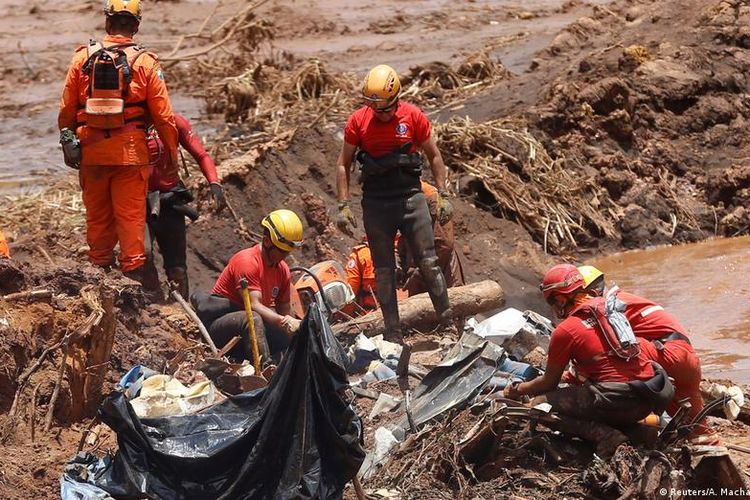 KOMPAS.com - A few hundred meters from the village of Sopokomil in northern Sumatra, Indonesia, work is set to begin on a tailings dam for a zinc mine that experts say is a recipe for disaster.

The site rests on unstable volcanic ash. The region is wet and regularly hit by earthquakes. And the dam has not been designed to withstand floods stronger than those projected to hit once a century.

The villagers do not have math on their side.

If the project is approved in its current form, each year Indigenous people living near the mine will have a 1% chance of experiencing heavy rains that collapse the dam and send deadly waves of toxic waste streaming their way.

At some point during the lifetimes of younger residents of Sopokomil and Parongil, another nearby village, it is more likely that not that the dam will have collapsed.

"This land is our legacy for our children and grandchildren, that's why we cherish it," said Asmarina Karosekali, a farmer in Longkotan village whose house stands on the land for the proposed dam. "If this house is taken, where should they go?"

The threat to the villages has a global precedent.

Similar dams have recently given way in countries from Brazil to Russia — with catastrophic effects. In Brazil, a tailings dam killed 270 people when it collapsed in 2019, swamping the town of Brumadinho with torrents of toxic sludge that also poisoned ecosystems downstream.

Landslides at jade mines in Myanmar buried hundreds of people alive under waves of mud in 2019 and 2020, when heavy monsoon rains weakened the foundations of waste piles.

Yet, despite unsuitable ground and…