"We see that there are many opportunities in the US as it is also the largest coffee importer, while Indonesia is one of the world's largest producers of coffee," said Romy.

There is a need to promote Indonesian coffees, one of which is through the establishment of Café Dangdut, Romy said.

He also collaborates with Indonesia's Anomali Coffee to adjust the American tastes. Founder of Anomali Coffee, Irvan Helmi, said that his party can help promote Indonesian coffees to the world.

Indonesian Consul General in New York Dr. Arifi Saiman, M.A. explained that the presence of Café Dangdut also aims to open career opportunities in the tourism, economy, and creative sector. It also promotes creative products to the world by selling merchandise, such as clothes, bags, and cups.

"The long-term goal of Café Dangdut is to facilitate potential Indonesian creative entrepreneurs to pursue a career in the United States, especially in New York as the center of the world music industry," said Arifi.

Arifi also explained New York City was a good choice to open a business as it is considered to be a city that is very well known to the world.

"New York is expected to be much more concrete and more visible in the franchise business development compared to Jakarta. This is because the name of New York has become a pride that is known to the world," Arifi explained. 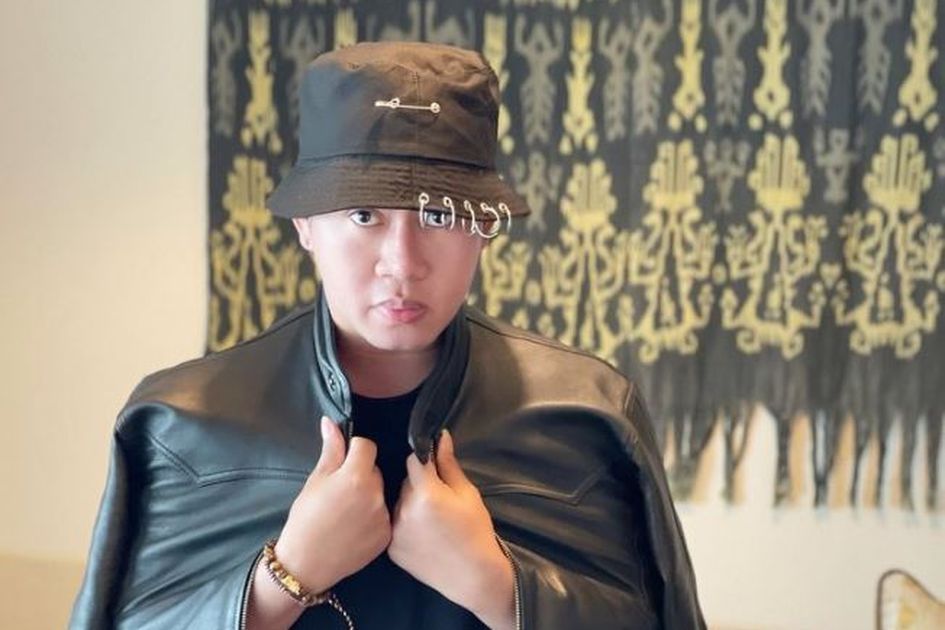