Lihat Foto
An illustration of a drowning(THINKSTOCK.COM)

PADANG, KOMPAS.com – Search and Rescue [SAR] units in the Indonesian province of West Sumatra are scouring Kandih Lake in the town of Sawahlunto, after five people out to enjoy the Vesak holiday on Wednesday, May 26 reportedly drowned in the waterway, .

The SAR head for West Sumatra, Asnedi, noted the mishap occurred on the docks on the lake shore. “The five, whom we identified as three men and two women, were attempting to take a selfie on the docks when it collapsed into the lake,” he said to Kompas.com.

“[The SAR teams] have found three of them, namely two men and a woman, dead. We have evacuated their remains and are currently searching for the missing bodies of two of their friends.” Asnedi added that he has yet to disclose their identities.

Police and other authorities in West Sumatra have yet to question tour operators, the site’s management, or other parties in connection with the incident.

The mishap occurred, nearly two weeks after a pleasure boat capsized on the Kedung Ombo Reservoir in Central Java on Saturday, May 15 with 20 people on board. The disaster killed seven people, while another two passengers remained missing, while 11 others were rescued.

Like the Kandih Lake incident, the sinking of the vessel in Kedung Ombo was caused by a selfie.

In the latter case, the passengers bunched in the ship’s bow to ham themselves up for the camera as the boat approached a floating restaurant. Their extra weight caused the ship to capsize.

The police questioned a 52 year-old tour operator, Kardiyo or K, in connection with the incident, which forced Kedung Ombo to close its doors. They also interrogated 13 year-old G or Galih, as he violated safety procedures by getting behind the controls of the pleasure boat.

The police also shut down Kedung Ombo for violating safety and health protocols, among them cramming a boat made for 12 passengers with 20 people. The authorities have yet to determine if they will take the same steps for Kandih Lake. 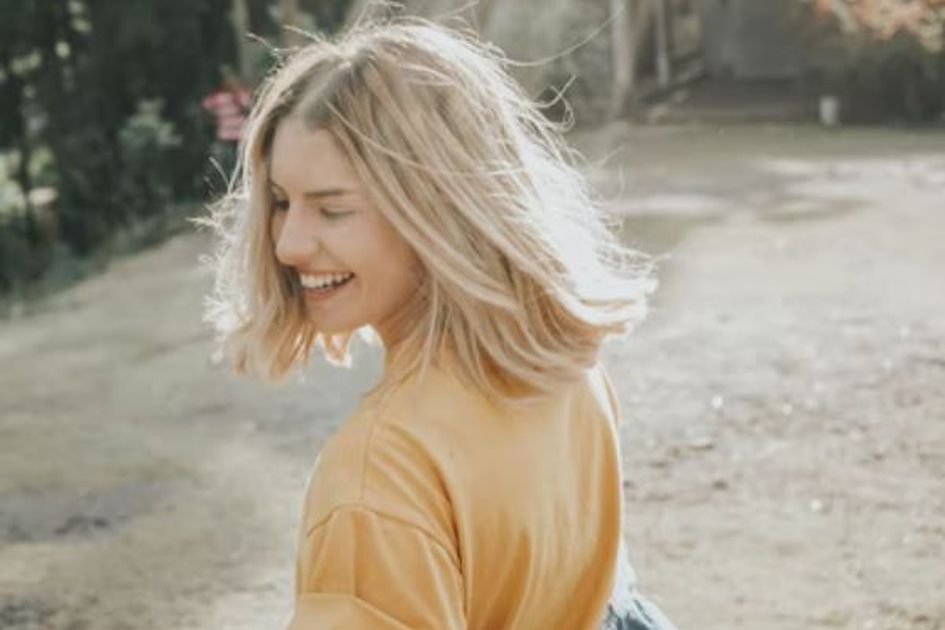