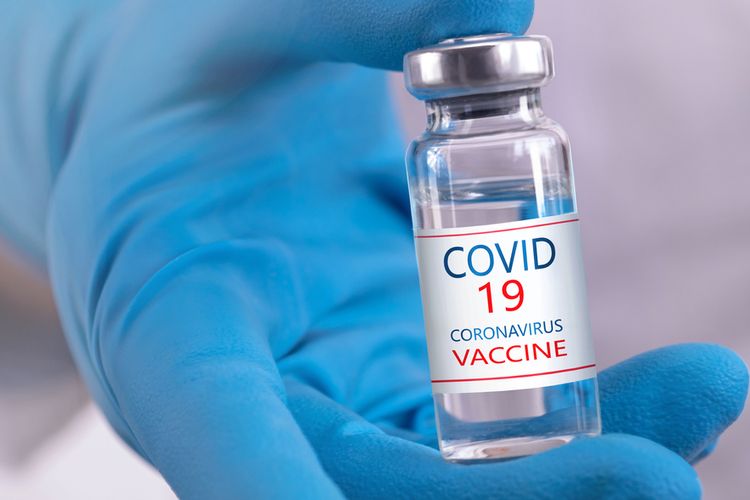 Currently, the progress on the Merah Putih vaccine, which is named after the colors of the Indonesian flag, is entering its preclinical testing stage.

"The Merah Putih vaccine will be included in the [vaccination] program organized by the government," Wiku said in a virtual press conference via the Presidential Secretariat YouTube channel on Tuesday, May 18.

Wiku added that the vaccine made by Airlangga University (Unair) has entered preclinical trials in large animals. After the preclinical test on animals is done, it will be continued to the next stage which will involve volunteers, he said.

Airlangga University rector Mohammad Nasih said that Unair could not stand alone in the Covid-19 vaccine research process. He said many parties were involved, including the Ministry of Research and Technology and the National Research and Innovation Agency.

"The vaccine development is part of Unair's long-term programs to help contain the spread of Covid-19. We've been through a long and winding road and we've been changing methods," Nasih was quoted as saying on Airlangga University's website.

Nasih said that Airlangga University would not be involved in the mass production of the Merah Putih vaccine. The University's involvement is in the preparation process and it was done correctly following the Food and Drug Monitoring Agency (BPOM).

"It is predicted that the vaccine will be used about 10 to 11 months from now considering the preclinical stage is not a simple and instantaneous stage," said Nasih.

He stressed that the vaccine…