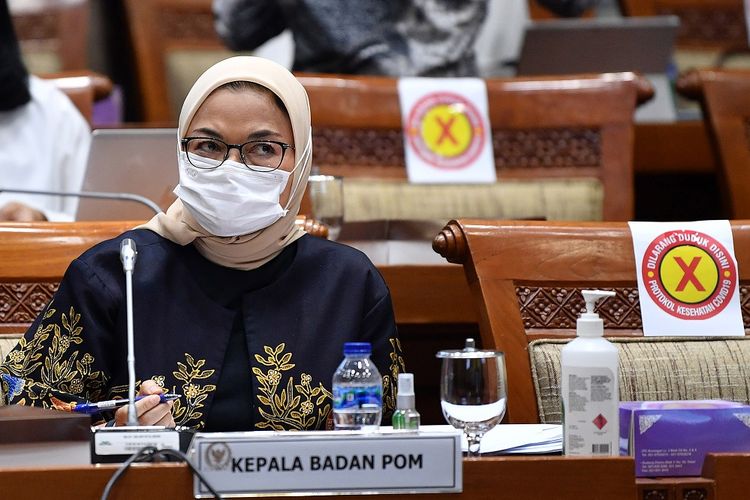 JAKARTA, KOMPAS.com - Indonesia is in the process of producing its own Covid-19 vaccine as part of the country's responses to pandemic amid the vaccine shortage globally.

However, the Nusantara vaccine was already facing controversy at the beginning of its journey. This began when the country's Food and Drug Agency (BPOM) decided to stop the tests of the vaccine at the second and third clinical stages in March following its low efficacy rate and failure to fulfill other requirements in clinical practice.

In efforts to resolve the matter, a memorandum of understanding (MoU) was signed by relevant parties comprising the Ministry of Health, BPOM, and the Indonesian Armed Forces (TNI AD) on Monday, April 19.

The MoU is expected to achieve a better understanding of the purpose of the Nusantara vaccine development. This includes that the development of a dendritic cell-based Covid-19 vaccine will only be used for research and service purposes and cannot be commercialized as it has yet received a permit for distribution from BPOM.

Meanwhile, the Merah Putih vaccine by the Eijkman Institute for Molecular Biology (LMB) and Bio Farma Ltd., which is made with a recombinant protein platform, is expected to be produced in early 2022.

"We hope EUA or Emergency Use Authorization [to the Eijkman and Bio Farma Merah Putih Vaccine] will be issued by the first semester of 2022 after the completion of clinical trials. Once that happens, we can start producing the vaccine in the second semester of 2022," BPOM Head Penny Lukito said on Friday, April 16.

The Merah Putih vaccine, named after the country's national flag, does not refer to just one type of vaccine. Instead, the vaccine is developed by a research consortium under the Ministry of Research and Technology/National Research and Innovation Agency (BRIN).

With the development of homegrown…

Indonesia's Former Health Minister Insists on...
Comments
There are no comments
Comment wisely and responsibly. Comments are entirely the responsibility of the commentator as regulated in the ITE Law
Thank You! We have received your report. We will remove comments that conflict with the Community Guidelines and the ITE Law.