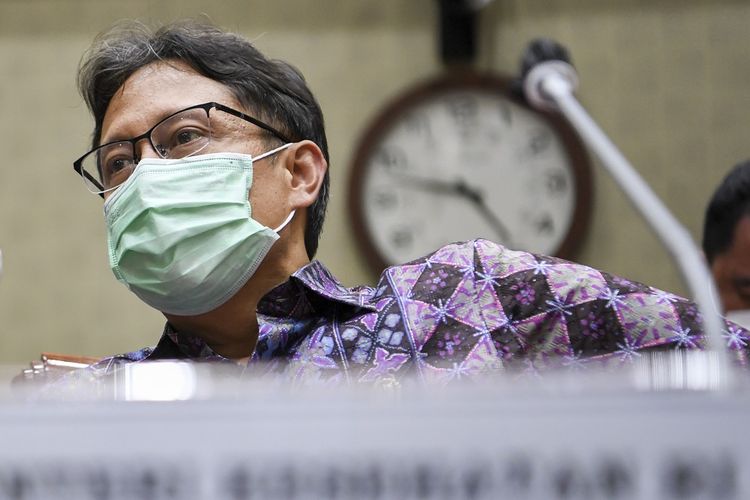 JAKARTA, KOMPAS.com – The Indonesian military has weighed in on the Nusantara vaccine, nearly a week after its creator, former Minister of Health Terawan Agus Putranto, tried out the vaccine on dozens of Indonesian parliamentarians at the Army’s Gatot Subroto Hospital.

The two-star general only maintained that “the military will always support a [homegrown] Covid-19 vaccine that meet the Indonesian Food and Drug Agency’s [BPOM] standards on the vaccine’s safety, efficacy, and whether it is fit to use. ”

The Nusantara vaccine sparked controversy when its trial run went ahead on April 14, despite BPOM claims that it bypassed current procedures to manufacture the vaccine, such as the preclinical stage before entering the first stage.

“The Nusantara vaccine team refused to comply with our request to go through the preclinical stage to the first stage," said BPOM head Penny Lukito last Wednesday.

"But we permitted them to hold trials, on condition that they submit reports on three vaccine volunteers to prove its efficacy.” She added that the team did not comply with the bargain.

For these reasons, Penny added that BPOM will not continue testing of the Nusantara vaccine to its second and third stages. While she maintained that BPOM will not stop Gatot Soebroto hospital from continuing work of the vaccine, she said they can do so “at their own risk.”