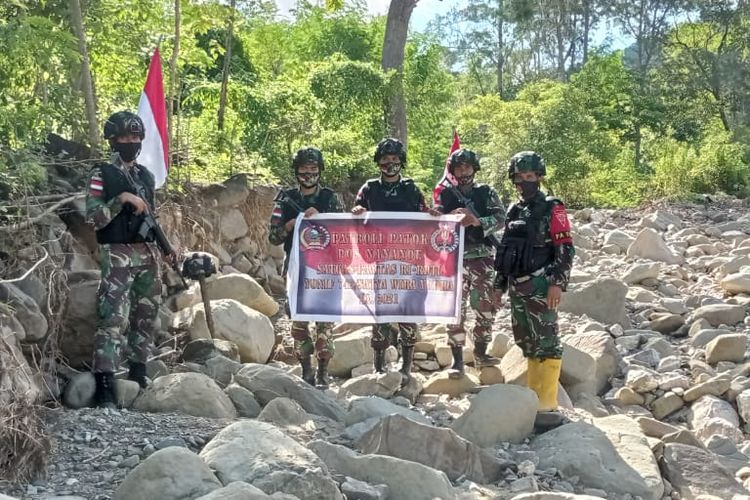 KOMPAS.com – Jakarta, the capital of Indonesia, was named the riskiest city globally due to severe air pollution, according to a new report from Verisk Maplecroft.

Jakarta is the World’s Most Vulnerable City to Environmental Risks: Report

Jakarta, the capital of Indonesia, was named the riskiest city globally due to severe air pollution, according to a new report from Verisk Maplecroft.

The report, which was quoted by CNBC, said that Jakarta also faces perennial threats from flooding and seismic activities.

The city of about 10 million people also suffers from heavy traffic and is flood-prone as it is reportedly one of the fastest sinking cities in the world.

In 2019, President Joko Widodo revealed plans to move the Indonesian capital from Jakarta, which is on Java island, to Kalimantan island. However, the project was stalled due to the Covid-19 pandemic.

Besides Jakarta, other Indonesian cities that also face the greatest risks from environmental problems are Surabaya and Bandung, which came at fourth and eighth, respectively.

Based on the report, Asian cities are facing the greatest risks from environmental hazards including extreme heat, climate change, and natural disasters.