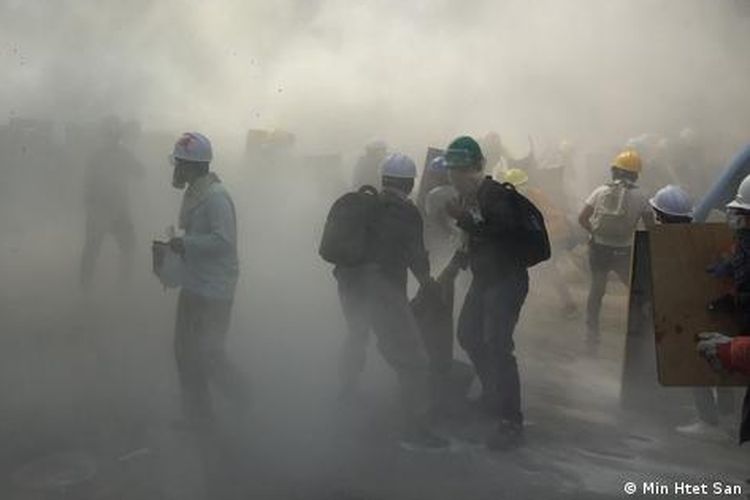 The general engineered the coup,… 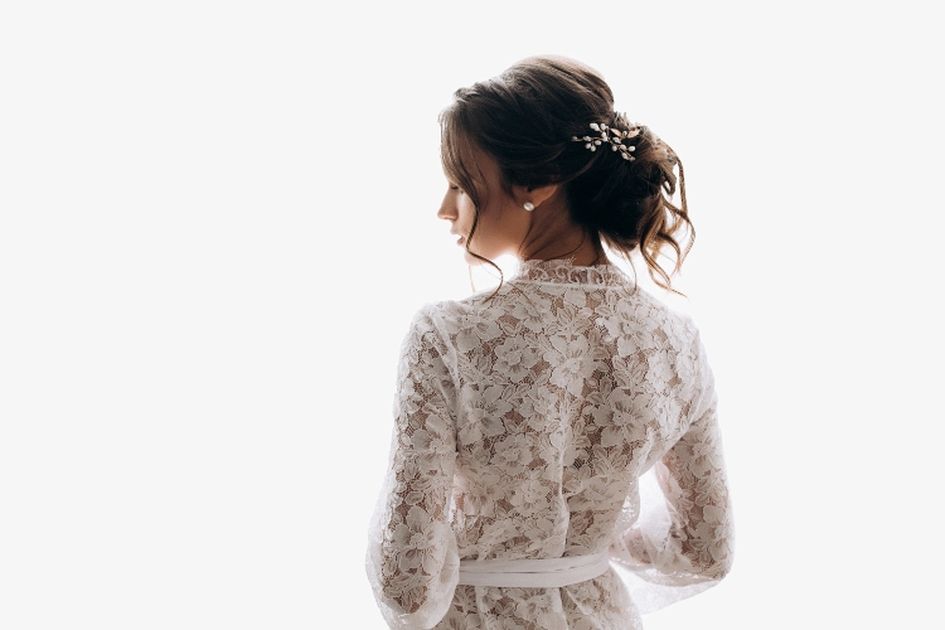