Lihat Foto
The Indonesian Navy Submarine KRI Nanggala-402 enters the Indah Kiat docks in the port city of Cilegon in Banten province in this file photo. The KRI Nanggala-402 has gone missing during exercises off the northern coast of Bali on Wednesday (21/4/2021)(CYPRIANUS ANTO SAPTOWALYONO) 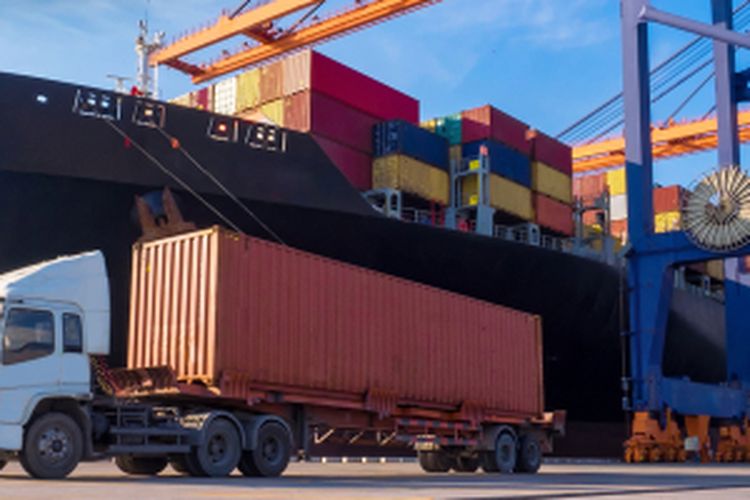 KOMPAS.com – The Indonesian Navy has announced that it lost contact with one of its submarines during a training exercise on Wednesday, April 21.

Indonesian Navy Loses Contact with One of Its Submarines

The Indonesian Navy has announced that it lost contact with one of its submarines during a training exercise on Wednesday, April 21.

The Indonesian military (TNI) commander Air Chief Marshal Hadi Tjahjanto said that the submarine KRI Nanggala-402 with 53 people on board was reported missing 65 kilometers off the northern coast of Bali at around 3 am local time.

“[The Navy] lost contact with [KRI Nanggala-402] after it was given clearance to dive,” Hadi said as quoted by Kompas.id.

“I will go to the area tomorrow to see efforts to find KRI Nanggala-402 firsthand. We still hold out hope of finding the vessel.”

The Indonesian government has requested Singapore and Australia for aid in finding the missing submarine, as both countries have rescue ships to find the vessel.

Hadi and Indonesian Navy Chief of Staff Admiral Yudo Margono are expected to attend the maneuvers.

The submarine was made in Germany in 1979. The Reuters news agency reported that it can carry up to 34 crewmen and has a cruising speed of 21.5 knots.