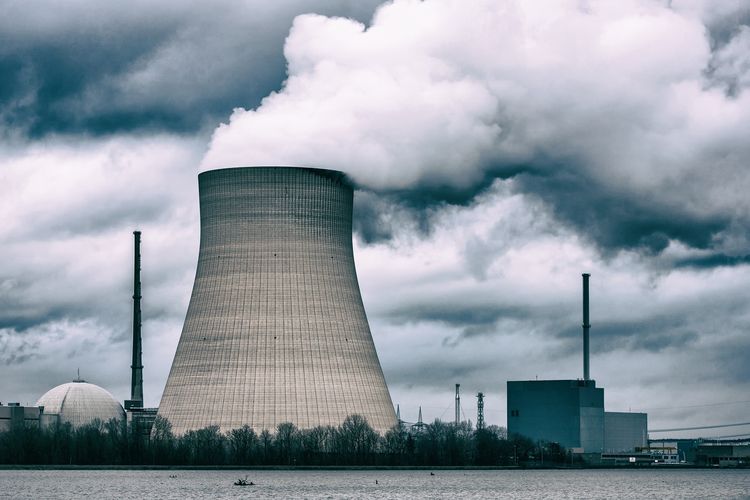 Thorcon CEO David Devanney announced that the company is currently exploring the possibility of building the nuclear power plant in the province, which he said will have a technological edge over any installation of its kind in Indonesia.

“The nuclear power plant will be powered by renewable energy that is powered by rare earth metals,” said Devanney. “The latter are light minerals that, if processed, can yield uranium and thorium to meet Indonesia’s energy needs.”

He assured that the nuclear power station will be secure and cost efficient compared with those made of conventional technologies.

“The Thorcon Molten Salt Reactor [Thorcon MSR] is a fourth generation that is designed to use fuels that are cooled by liquid salts,” Devanney pointed out during a meeting with Bangka Belitung governor Erzaldi Rosman on Tuesday.

“The power plant operates at high temperatures with pressures approaching those of the atmosphere, making it not only safe, but able to reduce global warming.”

He assured that the safety measures are marked by lower operational pressures that could mitigate any potential disaster.

belitonggeopark.net A disused tin mine in Bangka Belitung province

“If a Thorcon reactor ever gets into meltdown, radionuclides will not get into the atmosphere so quickly because its operational pressures are equivalent to those of the atmosphere,” Devanney added.

“We prioritize safety and sustainability by diversifying various energy sources, reducing dependency on any one energy source, and reduce greenhouse gas emissions.”

“We will sign an MoU with the University of Bangka Belitung and carry out a survey of Gelasa island to determine its suitability for the nuclear power plant,” said Bob S. Effendi, the head of PT Thorcon’s offices in Indonesia.

“We will survey the location for the plant and raise public awareness of nuclear energy. We believe that the nuclear power station will cause a multiplier effect that can benefit the public economically."

Most of all, the low-cost electricity will benefit both the public and industries in Bangka Belitung.”

While Bangka Belitung Governor Erzaldi Rosman also supports the government’s efforts to provide power for the public, he did not do so unreservedly.

“I urge all parties to thoroughly review the availability of the nuclear power plant’s materials, as well as the potential effects on the environment and on the public,” he warned.

“[Thorcon] and the government need to enlighten the public [on nuclear energy], starting with schoolchildren and university students.” The government aims to use at least 23 percent of renewable energy by 2025.