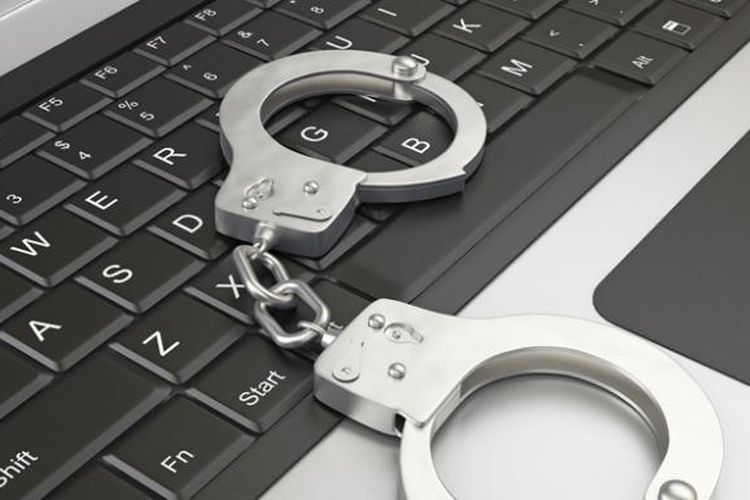 At least there should be a guarantee, respondents said, there will be no restrictions to express an opinion on social media by the virtual police. Otherwise, this will only create uneasiness when interacting through social media, knowing that the police may knock on their door virtually.

More than half of respondents, namely 57.6 percent, stated that they are now more careful in uploading content, such as thoughts, photos, and videos, on social media.

This symptom has two meanings. Either they have a higher level of awareness to upload content that does not contain hate speech, or it is the fear of the new mechanism.

On the other hand, the poll stated the majority of the public agreed with the presence of the virtual police. Around 77.4 percent of respondents said that virtual police duties to carry out surveillance on social media were deemed necessary.

Only 15.2 percent expressed disagreement, while the rest did not answer.

This outcome provided an important narrative amid the debate over the role of virtual police whether they should carry out a supervisory function or not.

Moreover, respondents also thought that virtual police need to collaborate with social media service providers to monitor content on social media. This was said by 70.1 percent of respondents who saw that the relationship between the two was important so that monitoring and prevention efforts could be more effective.