"At first, her sibling was confused about where to report their finding. By the time he went to the police, news of the attack and her role in it has broken," Sandy concluded.

Pledgling Support for the Islamic State

Listyo affirmed Zakiah was a 'lone wolf' or sole perpetrator of the attack. "Zakiah's role in the attack was reflected by her show of allegiance to IS on social media.

Listyo added that Zakiah meant business on her Instagram account. "[Zakia] uploaded a photo of the ISIS flag and a caption on jihad according to ISIS, hours before the attack" he noted.

While the police disclosed her gradual radicalization, they did not disclose about other aspects of her complicity. These include how she obtained the weapons used in the attack. 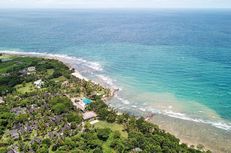 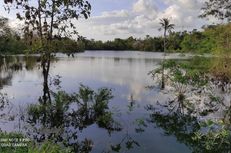 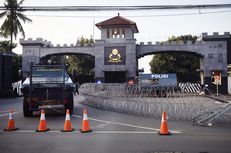