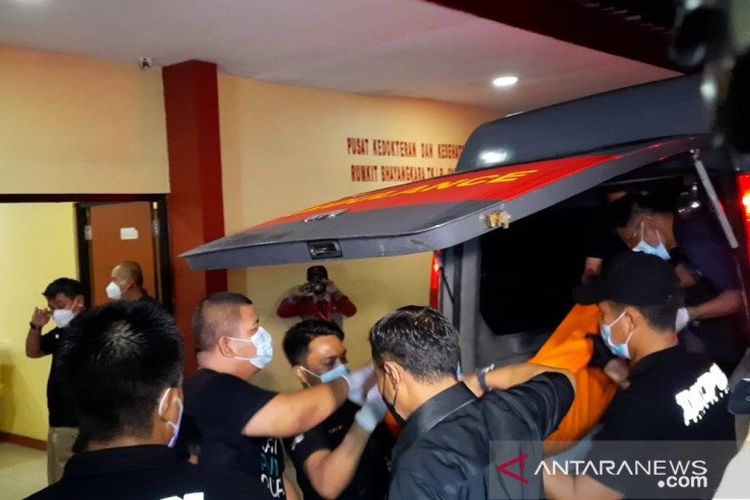 The incident occurred just a days after the National Police conducted nationwide raids against suspected terrorists in the wake of a suicide bombing in the Indonesian city of Makassar on South Sulawesi province Sunday, March 28.

The Indonesian National Police has arrested 23 people in connection with a suicide blast at a Catholic cathedral in Makassar, the capital of South Sulawesi province last Sunday, which killed the two suicide bombers and wounded 20 churchgoers and security guards.

“One of them is an individual identified as W, whom we suspect to be the mastermind of the bombing. The arrests bring the number of people we detained in the wake of the bombings to 23, after we arrested ten others in Jakarta and the nearby city of Bekasi, West Java, as well as Bima, West Nusa Tenggara [NTB] province.”

Listyo added that the investigation…