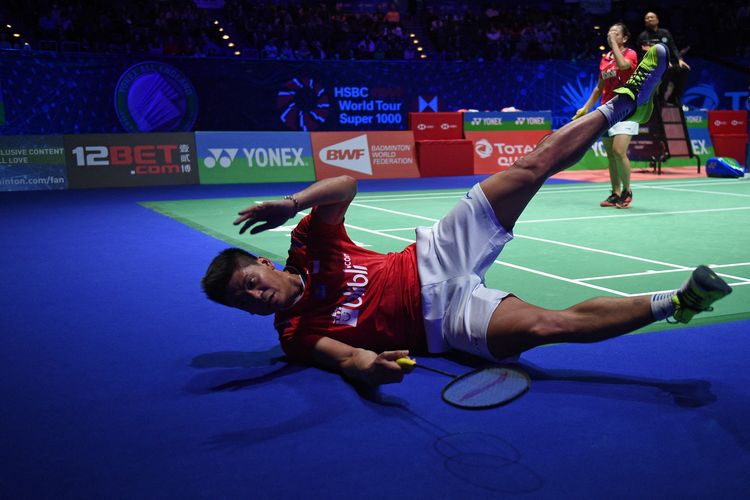 Facilitated independently by the Indonesian Embassy in London, the tests were administered by the Badminton Association of Indonesia (PBSI) doctor.

The sample was then taken to a laboratory in Birmingham and the results showed that the entire Indonesian shuttlers and officials tested negative for Covid-19.

After a two-hour transit in Istanbul, they will continue the journey to Jakarta by Turkish Airlines flight TK56. The shuttlers and officials are scheduled to arrive in Jakarta Monday, March 23 at 6 pm local time.

Their hopes of winning the title were dashed after they were forced to withdraw from the biggest badminton tournament, which took place at the Utilita Arena in Birmingham, 17-21 March.

The Indonesian contingent received an…