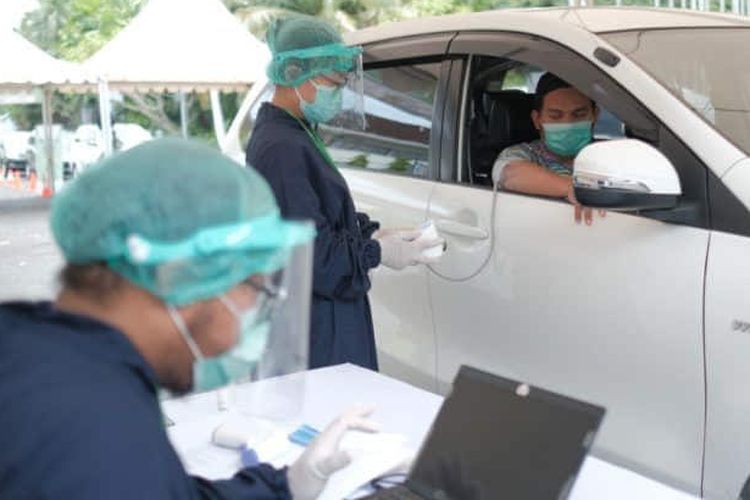 AstraZeneca made the assertion, after the Indonesian Ulama Council or MUI issued a fatwa authorizing use of the vaccine despite its alleged use of swine trypsin, due to the emergency situation brought about by the coronavirus pandemic.

The allegations caused an outcry among Indonesia’s Muslim majority population.

“We appreciate the MUI’s statement [about the Covid-19 vaccine]. We would like to clarify that AstraZeneca’s Covid-19 vaccine is a virus vector that contains no animal products, including those from swine or other animals,” AstraZeneca said in its press release on Saturday.

Also read: 1.1 Million Doses of AstraZeneca in Indonesia Will Expire by End of May

“The British MHRA [Medicines and Healthcare products Regulatory Agency] has confirmed this. We have not used animal products at all levels of the vaccine’s development.”

AstraZeneca added that their vaccine, which was created by scientists in Oxford University and its spinout Vaccitech, “has been approved by 70 countries, including Muslim-majority nations such as Algeria, Egypt, Morocco and Saudi Arabia,” the company noted.

The allegations that the vaccine contained swine products occurred nearly two weeks after Indonesia received its first batch of 1.1 million vaccines from AstraZeneca on March 8, following rounds of multilateral diplomacy with institutions such as the GAVI COVAX Facility.

However, Indonesia followed suit with 17 countries, including the Netherlands and Thailand, in suspending use of the AstraZeneca vaccine pending a World Health Organization [WHO] review.

This development came following reports that the vaccine induced potentially lethal blood clots among its recipients.

The Indonesian Food and Drug…