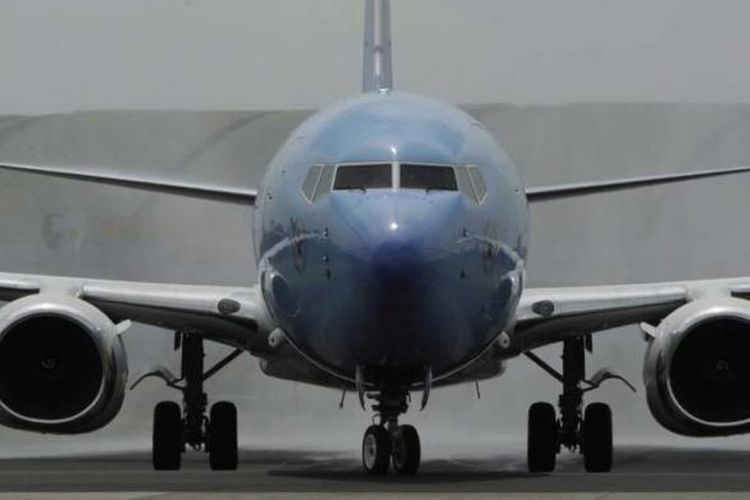 The Trigana Air near disaster is the second aerial mishap involving the Boeing 737-500 jet in the first quarter of 2021, after Sriwijaya Air Flight SJ182 crashed near the Thousand Islands minutes after takeoff at Soekarno Hatta Airport on January 9.

62 passengers and crew died in the disaster, a number of them small children.