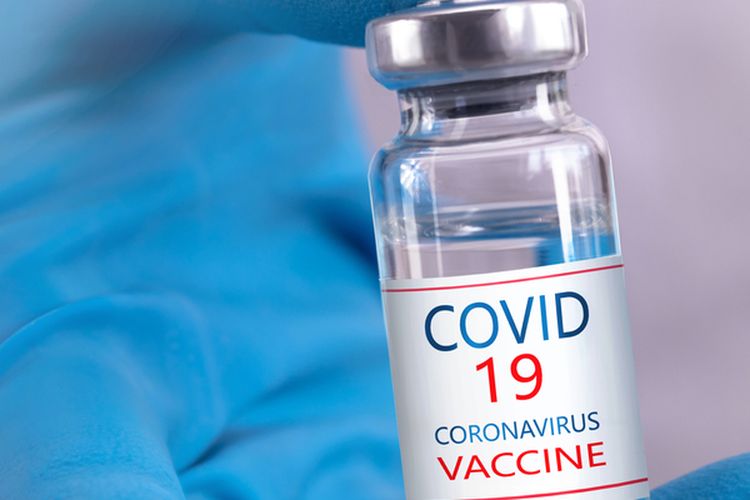 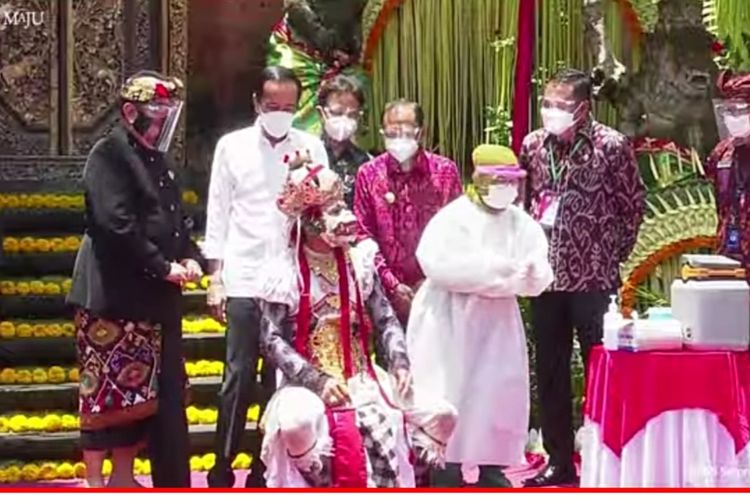 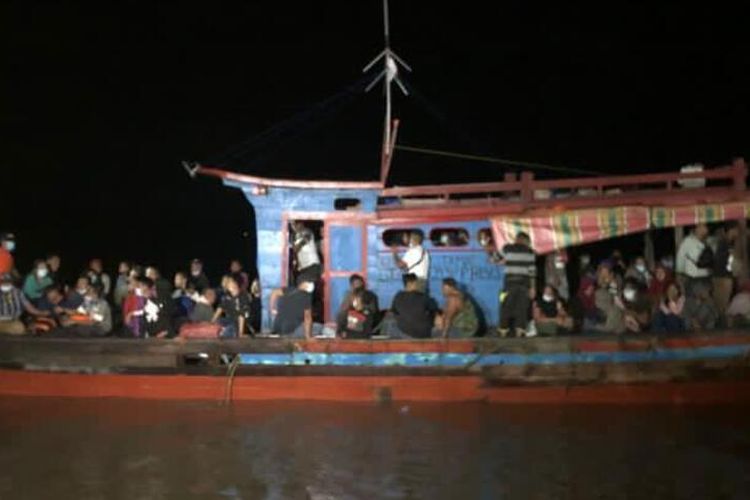 Indonesia’s Covid-19 Task Force has urged the Indonesian public not to panic, after news broke that Sinovac’s CoronaVac vaccine will expire on March 25.

“The authorities will also ensure that the public gets quality [vaccines] that are safe and halal.”
While he confirmed that a number of the Chinese pharmaceutical company’s vaccines will expire on March 25, they will not be a factor in Indonesia’s current mass vaccination drive.

“The vaccines were used up in the first wave of vaccinations at the beginning of 2021, among them health workers and government officials, including President Joko Widodo, since last January.”

He added that the vaccines were used to vaccinate the elderly and civil servants.
The spokesman for Bio Farma’s vaccine program, Bambang Heryanto announced the March 25 expiration date for Sinovac’s Coronavac vaccine last Saturday. But he admitted that officials did not realize that the vaccines would expire soon.

“The [Covavax] vaccines’ packaging said that it will expire in 2023. But their expiration date was moved up six months since by the Food and Drug Agency [BPOM].”