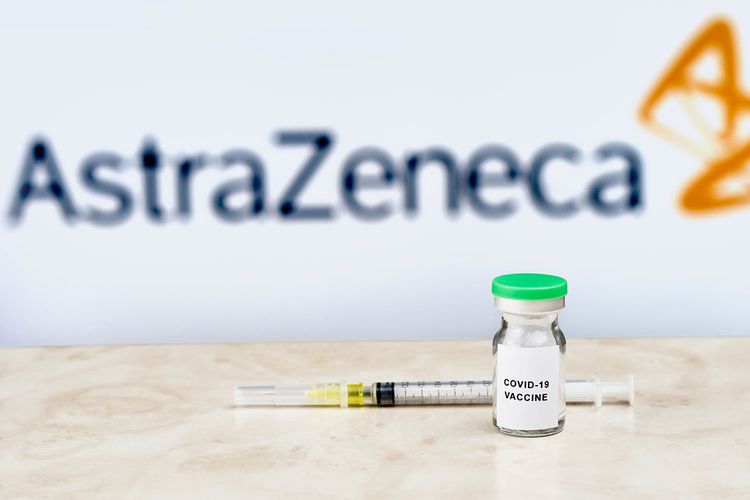 During the first phase, which runs until May, Indonesia will receive a total of 11,748,000 ready-to-use vaccines.

"The crystal meth was found by the personnel at Gabma Sajingan Post," said Lieutenant Colonel Alim Mustofa, the commanding officer of the 642nd Infantry Battalion at Kapuas, who is also the head of the Indonesia-Malaysia Border Security Task Force, on Tuesday, March 9.

"Our men have received instruction to step up border patrols along the roads on the Indonesia-Malaysia border," said Alim, adding that the surveillance activity was done after receiving intelligence information from the Task Force members and other relevant agencies.