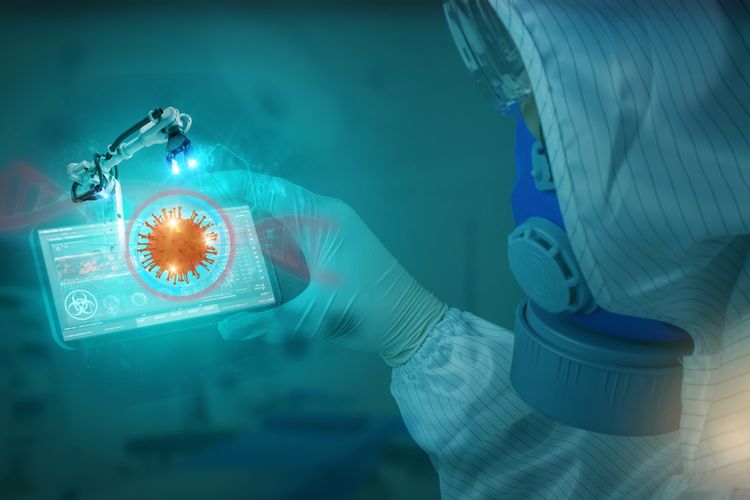 JAKARTA, KOMPAS.com – Indonesian President Joko ‘Jokowi’ Widodo has called on Indonesia to step up its Artificial Intelligence or AI capabilities, so as to keep up with the rest of the world in the field.

In an address to the Agency for the Assessment and Application of Technology [BPPT] at the State Palace Monday, the head of state said countries around the world, including Indonesia, are competing to control AI.

“The world today is in a ‘war’ to gain AI capabilities. The competition to control AI is comparable to the space [race] during the Cold War,” he warned.

“I would like BPPT to produce its own [AI] technology. I urge BPPT to collaborate with various institutions, among them the Indonesian diaspora, university researchers, start-up companies, and young innovators,” he asserted.

“BPPT should build an AI machine that can be a hub between innovators and researchers as well as combine computer and human intelligence, so as to support [Indonesia’s] economic recovery in an unconventional, yet effective manner.”

Jokowi also hoped the BPPT can be “an extraordinary institution that can find innovative and creative ways to contribute to Indonesia’s development. However, [the BPPT] should control and use [AI] technology wisely, so as to optimize [AI’s] benefits to the public.”

He also noted that the development of AI and other technology entails various movers among the Indonesian public, among them researchers, innovators and business.

“These elements should collaborate to…