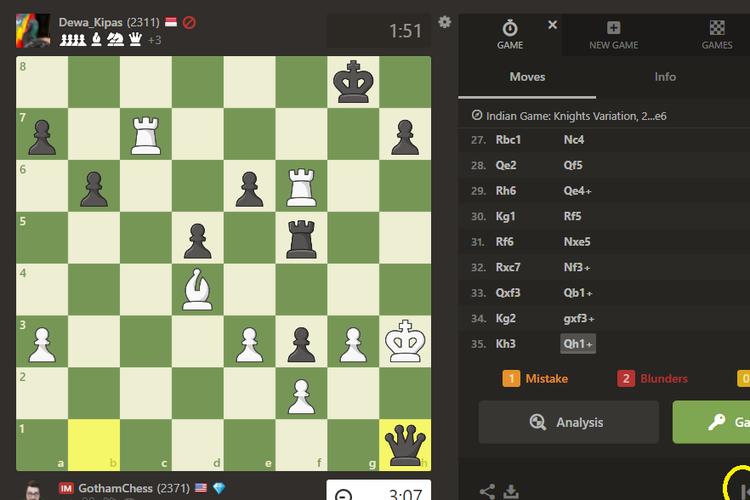 Aside from showing his games…