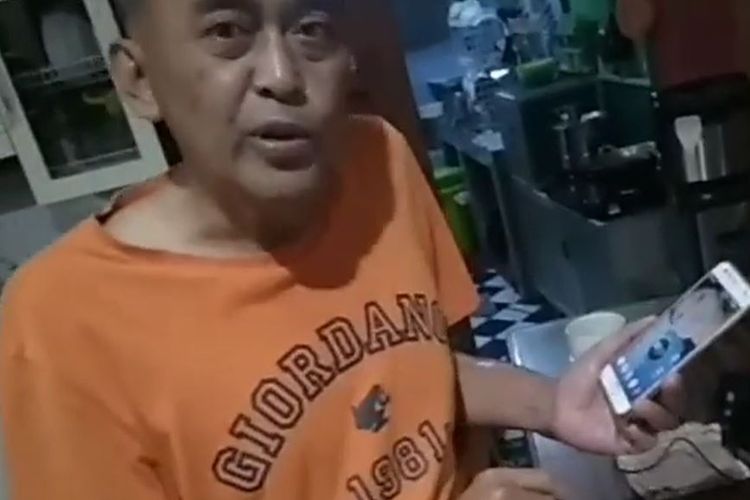 In contrast, Dadang’s Chess.com account Dewa_Kipas has eight followers and no title, though he has an ELO of 2,300. However, this belied his phenomenal rise in the apps since he joined Chess.com on February 12.

Ali viewed the blocking of his father’s account as unacceptable, on grounds that it reflected bullying by a “major Chess.com account with many followers against a minor account.” He added that Dadang started playing on Chess.com on his advice.

“As it turned out, [Dadang] was hooked [on Chess.com], particularly on Ranked Matches where he got to play against professionals, including Levy,” said Ali.

However, Chess.com denied that the blocking of the Dadang’s account Dewa_Kipas was caused by reports from other players. 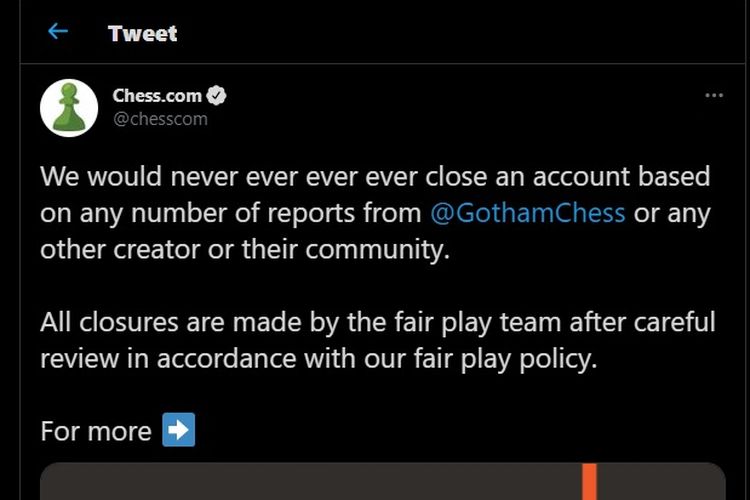 “We would never ever ever ever close an account based on any number of reports from @GothamChess or any other creator or their community. All closures are made by the fair play team after careful review in accordance with our fair play policy,” Chess.com said on its Twitter account.

Ali asserted that he contacted Chess.com and Levy to follow up the blocking of his father’s account. He added that both parties agreed to delete all posts related to the controversy as a first step.