Lihat Foto
A child from the Buton tribe who has blue eyes, Tuesday, Sept 15, 2020.(ANTARA FOTO/Jojon) 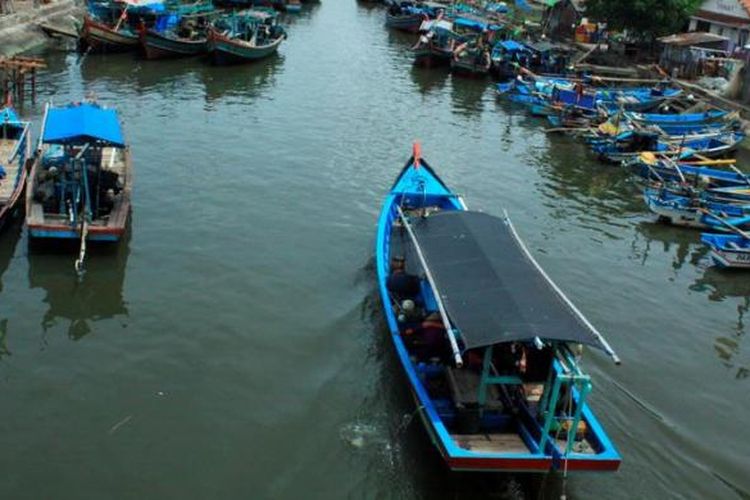 KOMPAS.com - For the Buton ethnic group on the eponymously named island's East Siompu sub-district, some inhabitants of the village of Kaimbulawa are distinct from their peers - and other Indonesians for that matter.

Visitors to this village of 1,010 people might find a sight that is to be expected among Caucasians - namely bright, blue eyes.

To meet them, one has to go on a lengthy journey, starting with a six hour ferry ride from Kendari, the provincial capital of Southeast Sulawesi, to the town of Baubau in Buton island.

From there, one would take a 40-minute journey by speedboat to Siompu Island, before trekking inland through steep, hilly roads not unlike the Alps.

The Island is divided into two sub-districts, East Siompu and West Siompu. Located in Southeast Sulawesi Province's South Buton Regency, Siompu island is inhabited by 10,742 people based on a 2018 census from the South Buton Statistics Agency.

While the experience of meeting blue-eyed villagers in Indonesia might seem a novelty, historian and Butonese cultural expert La Ode Yusrie believed they might date back to the 16th century, when Portuguese traders and explorers made inroads in Sulawesi.

"[The villagers'] blue eyes are a byproduct of [hundreds of years of]intermarriage between the Butonese and Portuguese colonizers [settling in South Sulawesi]," he said, as quoted by the Indonesia.go.id tourist website.

"I first heard about [Kaimbulawa] after I researched local dialects in East Siompu along with the Summer Institute Linguistics [SIL] in early 2016. But it was not until six months later that I met the blue-eyed villagers."

Among the villagers are La…