A series of at least… 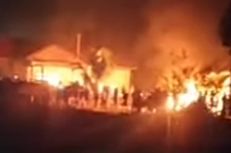