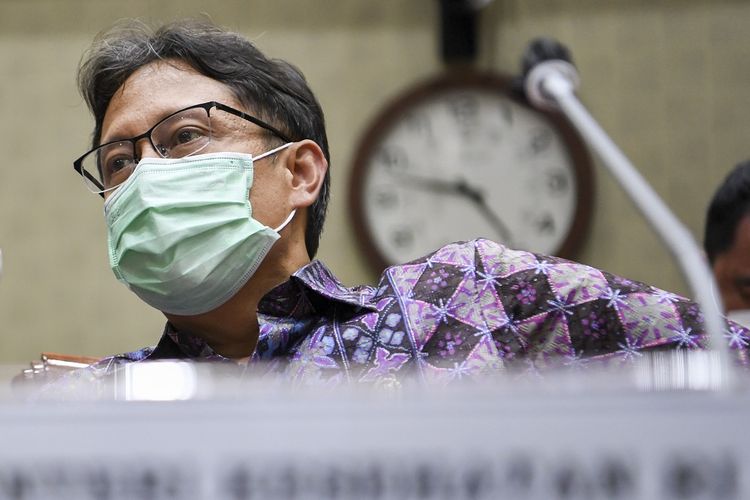 JAKARTA, KOMPAS.com – Indonesia has secured four foreign vaccines to inoculate about 180 million people against the Covid-19 in 15 months, a top health official said on Sunday, February 28.

“We are fortunate to get the vaccines early,” Health Minister Budi Gunadi Sadikin was quoted as saying by state news agency Antara.

“The government endorses four vaccines, namely China’s Sinovac, AstraZeneca from the UK, Pfizer [jointly developed] by German and American firms, and Novavax from the US,” Budi added.

He said that many countries had not been able to get the vaccines from the aforementioned firms.

“These four vaccines encounter challenges in the supply chain, the world is struggling. Not all ASEAN countries got the vaccines. Australia has just received it, Japan is starting to get the vaccines, and our neighboring countries have yet started,” he added.

Meanwhile, the minister said that the government allows the private companies to organize the inoculation programs for their employees, but the vaccines must be certified by the relevant authorities such as the World Health Organization (WHO) and the Indonesian Food and Drug Monitoring Agency (BPOM).

“I believe that as long as the vaccines pass standards required by the WHO and BPOM, just use it. The sooner the better,” he said.

The more the vaccinations will be delayed, the more victims will be affected.
“About 300 people die every day, or 9,000 every month. If we delay the mass inoculation program by a year, 108,000 people will die,” he said.

Over 1.6 million get their…