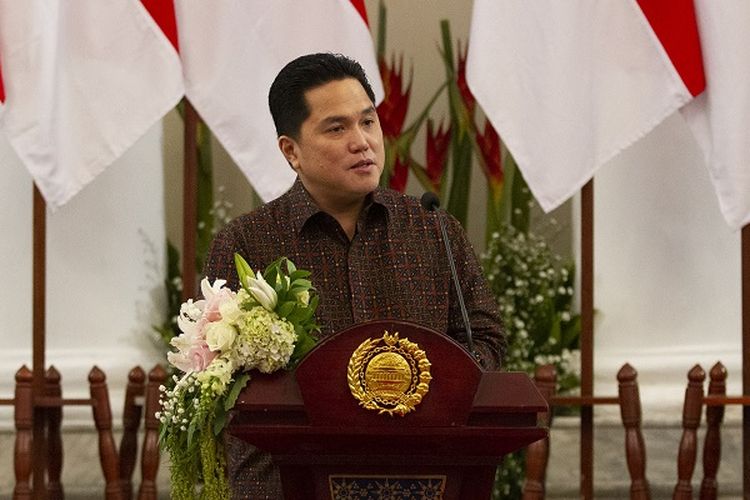 Indonesia's State-Owned Enterprises Minister Erick Thohir invited Singapore to invest in the energy, tourism, and financial sector in the country, following the establishment of its Sovereign Wealth Fund or known as Indonesia's Investment Authority (INA).