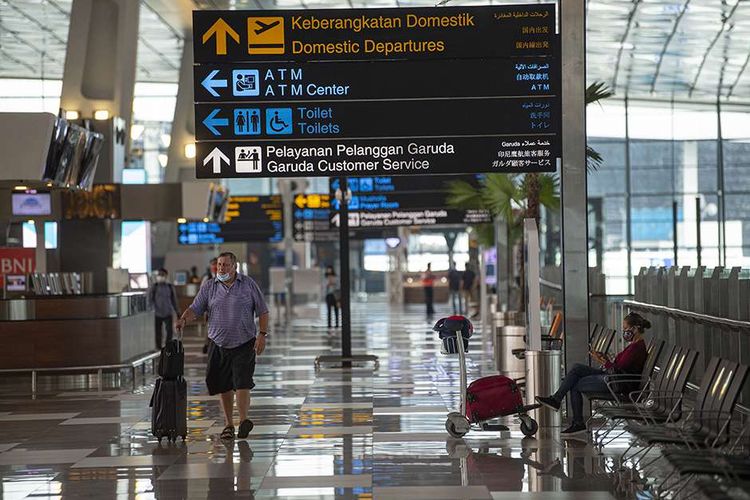 KOMPAS.com – Indonesia will lift its travel ban for foreigners despite the partial lockdown has been extended by 14 days from February 23 to March 8.

The foreign visitors traveling to Indonesia must also be citizens of a country that has been registered in the travel corridor with Indonesia. They are required to follow the strict health protocols, including conducting a five-day self-quarantine in hotels at their expense.

In a move to keep the wheels of the economy turning amid the pandemic, the government has invited Singapore to invest in some projects in the energy, tourism, and finance sector.

The Indonesian government will lift its travel ban for foreigners despite the enforcement of public activity restrictions (PPKM) has been extended by 14 days from February 23 to March 8.

National Covid-19 response and economic recovery committee chairman Airlangga Hartarto said on Saturday that foreigners who are allowed to enter Indonesian territory must abide by the rules.

Airlangga, who is also the Coordinating Economic Affairs Minister, said that the foreigners must have permits and serious purposes. Besides, they must also the citizens of a country that has been registered in the travel corridor with Indonesia.

“We will begin to allow the foreigners to enter [Indonesia],” Airlangga told a press conference which was held virtually on February 20.

He explained that upon arrival in Indonesia, the foreigners must carry out a five-day self-quarantine and are also required to take a Covid-19 PCR (polymerase chain reaction) test.

“Take the PCR test and carry out self-quarantine for five days in hotels at their expense,” he said. 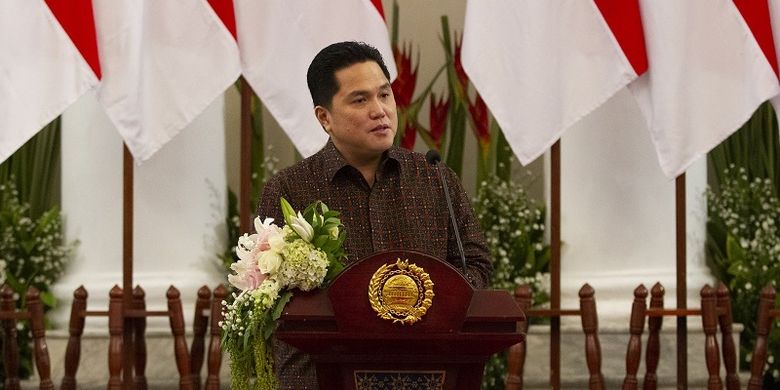 Indonesia's State-Owned Enterprises Minister Erick Thohir invited Singapore to invest in the energy, tourism, and financial sector in the country, following the establishment of its Sovereign Wealth Fund or known as Indonesia's Investment Authority (INA).

Indonesian Rail Operator Cancels All Surabaya-Jakarta Routes Due to Flood State-owned railway operator PT Kereta Api Indonesia (KAI) has canceled all routes of long-distance trains departing from East Java’s Surabaya to Jakarta as several areas are still affected by the flood, an official said on Sunday.

A spokesperson for PT KAI Operational Region (Daop) 8 Surabaya, Luqman Arif, said that the cancelation was due to the flood in some parts of West Java. The trains could not pass the tracks as the floodwaters reached a height of up to 150 centimeters.

“The extreme weather in the Operational Region 1 Jakarta on Sunday causes delays for long-distance trains, especially from Jakarta to Surabaya or vice versa,” Luqman said in a statement on February 21.

He said that the relevant PT KAI team is currently taking the necessary actions to repair the affected tracks.

He said the routes of long-distance trains leaving for Pasar Senen and Gambir stations in Jakarta from Surabaya have been canceled. 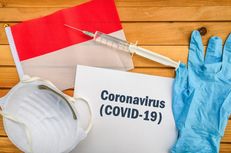 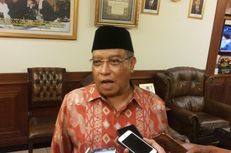 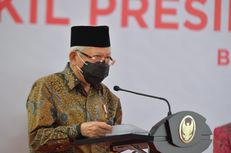 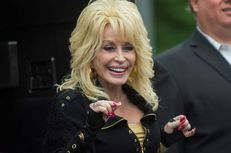 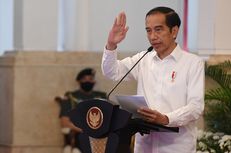 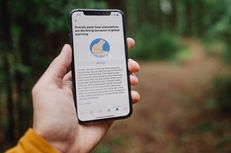 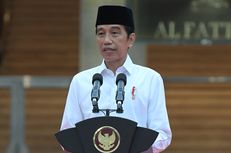 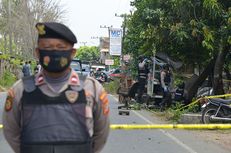 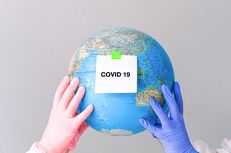 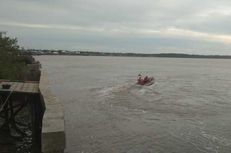 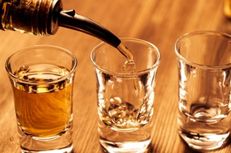 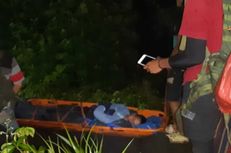 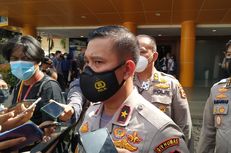 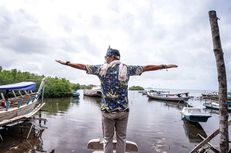 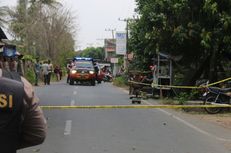