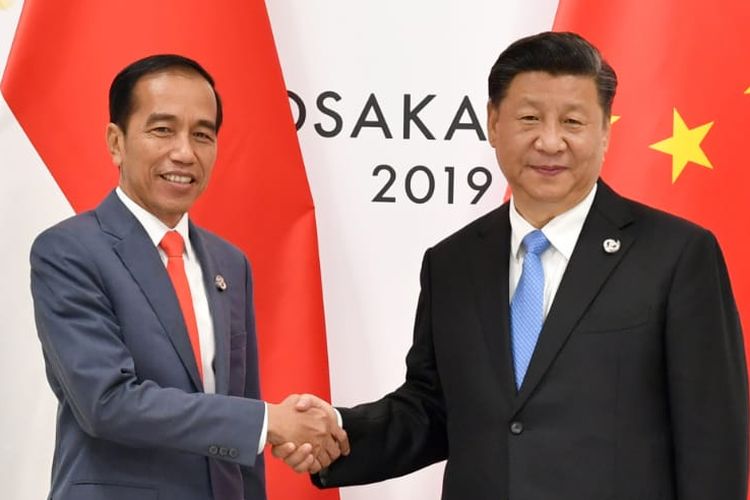 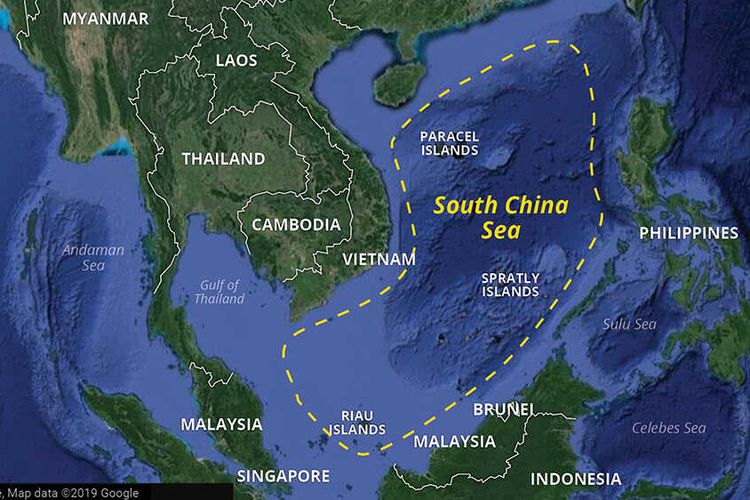 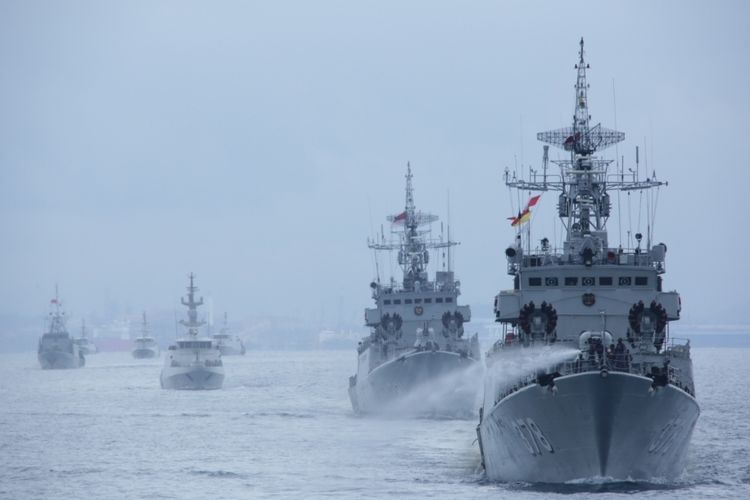 Sato of Ritsumeikan Asia Pacific University added, “It probably was already on a long-term trajectory of China's list of 'things-to-do' to upgrade its lawfare (war through legal means).”

Dubbed as China’s second navy, the coast guard has a fleet of 130 large patrol ships more than 1,000 tons in size and is the biggest coast guard in the world, according to a 2020 report by the U.S. Department of Defense. The overall capacity has more than doubled from 60 ships in 2010.

Most of the new ships are equipped with not only helicopter facilities and water cannon but also 30 mm and 76 mm guns. The Chinese coast guard can also call on 70 ships of more than 500 tons for more limited offshore operations.

One of the issues being debated is how the United States, which has a strong naval presence in the area, would react if the Chinese coast guard opened fire on a foreign vessel in the South China Sea.

One day after Manila filed the protest against the new Chinese law, U.S. Secretary of State Antony Blinken pledged support to the Philippines in the event of armed attacks in the South China Sea.

“It seems the U.S. is encouraging the Philippines to clash with China,” said the Beijing-controlled Global Times newspaper.

“But will the U.S. really come to the Philippines' rescue when there is an armed conflict? Manila should be wise enough to see through the U.S. tricks, not playing as cannon fodder of the U.S.'s South China Sea policy.

"It's the Philippines that will bear the bitter consequences when there is an armed clash with China,” the newspaper added.

Collin Koh said the Chinese move may prompt countries in the South China Sea region to revisit their own legislation as a countermeasure.

“Regional countries will seek to engage each other and with external parties in an attempt to foster peace and stability in the SCS,” he said.