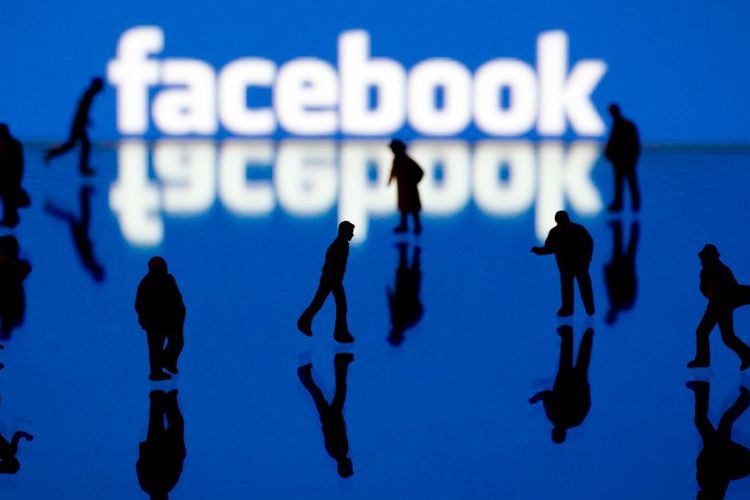 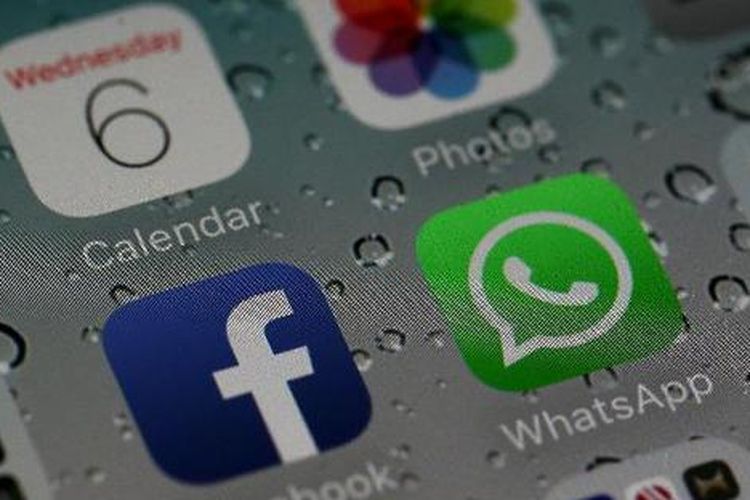 The platform would take similar steps in the United States "in the coming weeks," according to a blog post on Wednesday.

In January, CEO Mark Zuckerberg said he wanted to "turn down the temperature" of political discourse on Facebook because "people don't want politics and fighting to take over their experience on our services."

The social network, which has come in for criticism for not doing enough to remove hateful content, announced in January that it would stop recommending civic and political groups.

"One common piece of feedback we hear," Wednesday's blog post began, "is that people don't want political content to take over their News Feed."

"Over the next few months we'll work to better understand peoples' varied preferences for political content and test a number of approaches based on those insights," the post continued.

"As a first step, we'll temporarily reduce the distribution of political content in News Feed for a small percentage of people in Canada, Brazil and Indonesia this week, and the US in the coming weeks."

During these "initial tests," Facebook will "explore a variety of ways to rank political content in people's feeds."