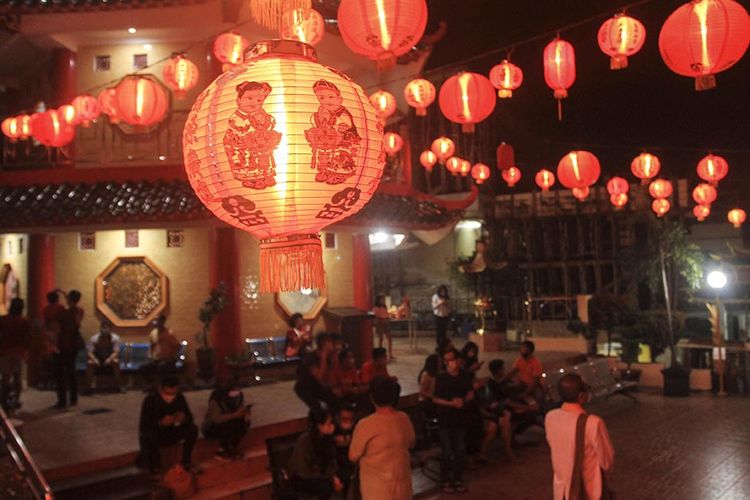 KOMPAS.com / AJI YK PUTRA The atmosphere of the Chinese New Year's eve which took place at Dharmakirti Temple, Palembang, South Sumatra, Thursday, February 11. The annual tradition of lighting hundreds of candles is carried out on this Chinese New Year as a symbol of illumination in Buddhism. 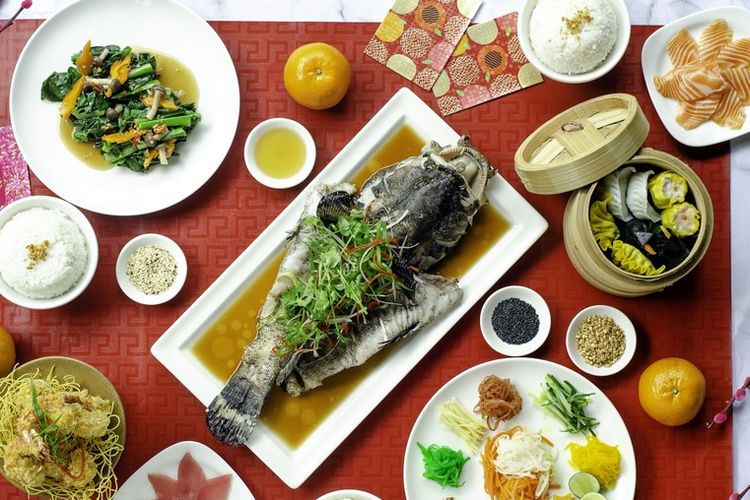 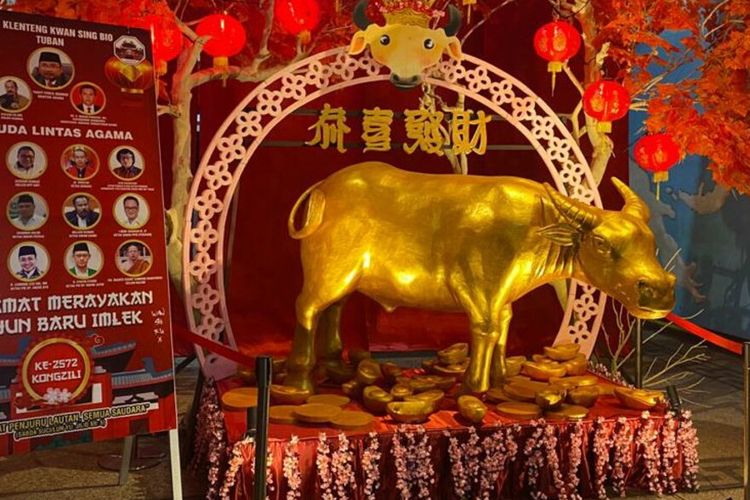 JAKARTA, KOMPAS.com - For Chinese people in Indonesia and elsewhere, the Lunar or Chinese New Year is a major celebration that comes with its a distinctive set of festivities and folk beliefs.

While Covid-19 might dampen the celebrations, the pandemic did not stop the party for Chinese communities throughout Indonesia or around the world.

“Everyone observes [Chinese New Year] traditions in their own way. They just adjust it to current circumstances, such as the Covid-19 pandemic,” said Hartanto Wijaya, Head of Operations in Toa Se Bio Temple in Glodok, West Jakarta to Kompas.com on February 11.

1. Opening the doors until midnight

"We usually make a pilgrimage to the ancestors' tomb to pray for them," Hartarto asserted. "But since that is not possible [because of Covid-19], we make do by praying at home. After all, we can pray anywhere."

As part of their prayers, Chinese people observing the Lunar New Year will keep their houses or gates open until midnight.

"In ancient times, our ancestors keep the gates or doors of their houses open until the next morning to pray to the god of luck," said Lie Keng Nio or Lili, a staunch follower of Chinese New Year customs, to Kompas.com.

2. Sweeping the house from the outside to the inside

Aside from praying for ancestors, houses are thoroughly cleaned up ahead of the Chinese New Year. Windows will be wiped down, surfaces dusted, and old junk cleared away ahead of the festive occasion.

As with the custom of keeping the doors or gates open, this gesture is rife with symbolism.

"Getting rid of junk and clutter is believed to make space for good luck in the coming year. Sweeping away dust symbolizes clearing away bad luck that accumulated over the past year," explained Hartanto. Lili agreed.

However, she pointed out that "cleaning or sweeping the house [on the day of the Chinese New Year] is taboo, as we are brushing off any luck that comes our way. If we have to sweep the house, we sweep from the outside into the house to attract more luck," Lili added.

"Any dust accumulating on the Chinese New Year should be left for at least two days," she noted. "The idea behind this ritual is not to waste any luck coming to the house's inhabitants."

When everyone is back home, they are treated to a traditional Chinese New Year feast. Usually prepared by the matriarch, this feast consists of dozens of dishes. But Lili said the foods invariably feature three meats, namely fish, pork, and chicken.

"Fish, especially milkfish, symbolizes blessings, particularly in finances, because their scales are shiny like diamonds. Pork and chicken also symbolize fertility," she notes.

"All three are also viewed as luxurious foods. This means that we should eat well, at least once a year," said Lili.

She added that traditional layer cakes or kue lapis, or other sorts of layer cakes, are also staple desserts for the Chinese New Year, as they symbolize layers of luck.

"The symbolism is that every bad fortune that sticks [on our clothes] will be shed if we wear new outfits for the new year." Red is a favored color for new clothes and decorations, as it symbolizes joy and fortune.

KOMPAS.COM/HAMIM A golden-colored statue of an ox at the Kwan Sing Bio temple in Tuban, East Java

Hartanto also noted that negative speech is taboo during the Chinese New Year. "We should stick to speaking well of others. Just as we watch what we say during normal days, we should do the same on sacred days [like Chinese New Year]," he notes.

Lili agreed. "Negative words can bring bad luck to the coming year. If we did so unintentionally, we should apologize," she said. But whether it be word, deed, or apparel, one can approach the Chinese New Year with a clean slate in more ways than one. 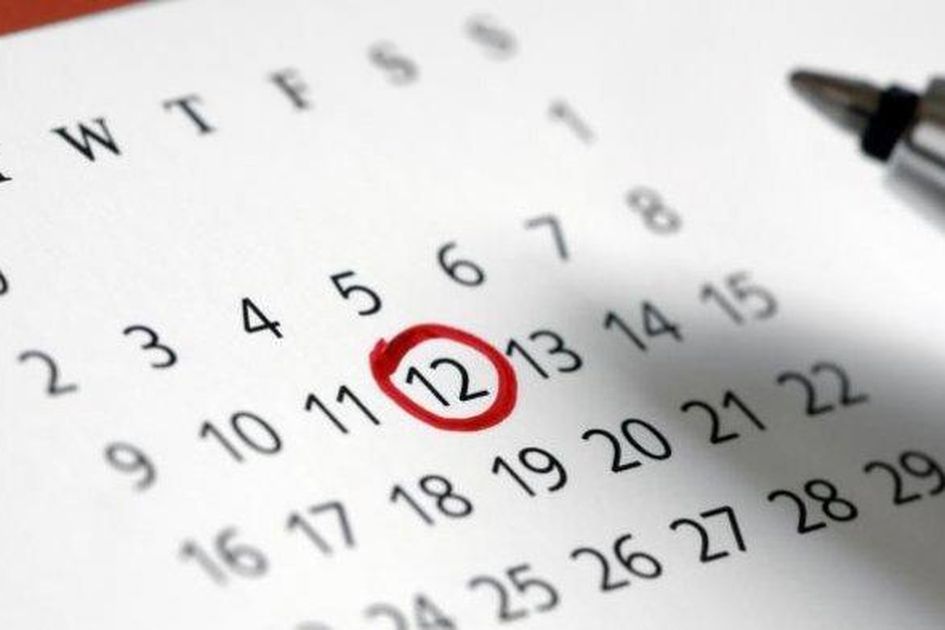