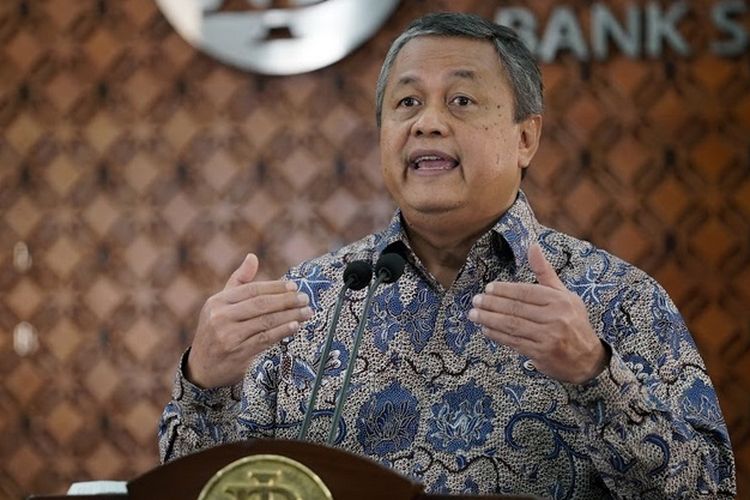 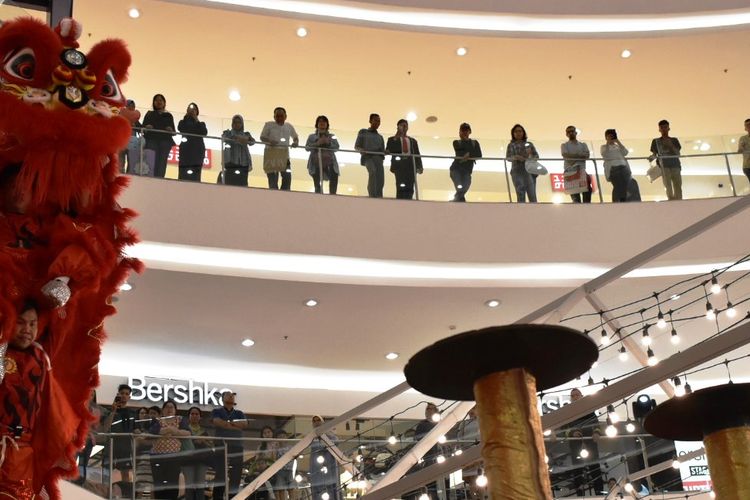 Indonesia’s central bank said on Tuesday that throughout the year foreign capital inflows could reach $19.6 billion, or higher than the initial estimation at $19.1 billion.

“The capital flow of $19.6 billion could make Indonesia as the second-largest destination in attracting foreign capital after China,” Perry added.

The conditions on the domestic and international financial market could also support the foreign capital inflows. While other aspects include global liquidity, low-interest rate trends in developed countries, and a low-risk premium.

Indonesia Highlights: 10,000 People Get Vaccinated...
Comments
There are no comments
Comment wisely and responsibly. Comments are entirely the responsibility of the commentator as regulated in the ITE Law
Thank You! We have received your report. We will remove comments that conflict with the Community Guidelines and the ITE Law.