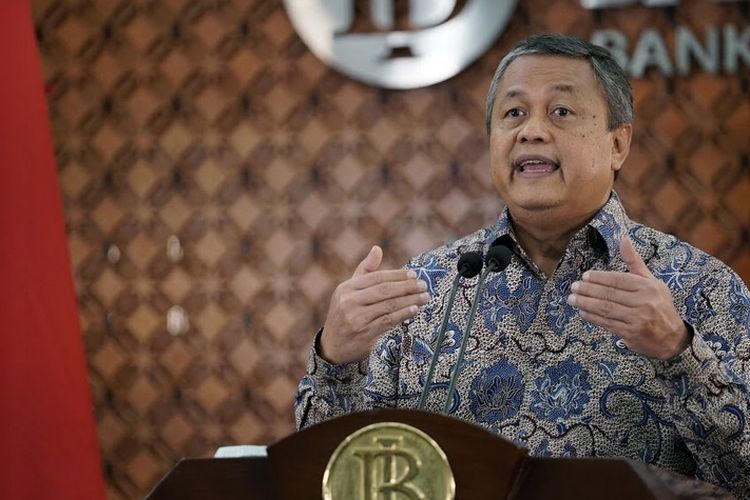 JAKARTA, KOMPAS.com – Indonesia’s central bank said on Tuesday that throughout the year foreign capital inflows could reach $19.6 billion, or higher than the initial estimation at $19.1 billion.

“The capital flow of $19.6 billion could make Indonesia as the second-largest destination in attracting foreign capital after China,” Perry added.

The conditions on the domestic and international financial market could also support the foreign capital inflows. While other aspects include global liquidity, low-interest rate trends in developed countries, and a low-risk premium.

“This could help us to maintain external stability, including the exchange rate and managing the economy,” Perry said.