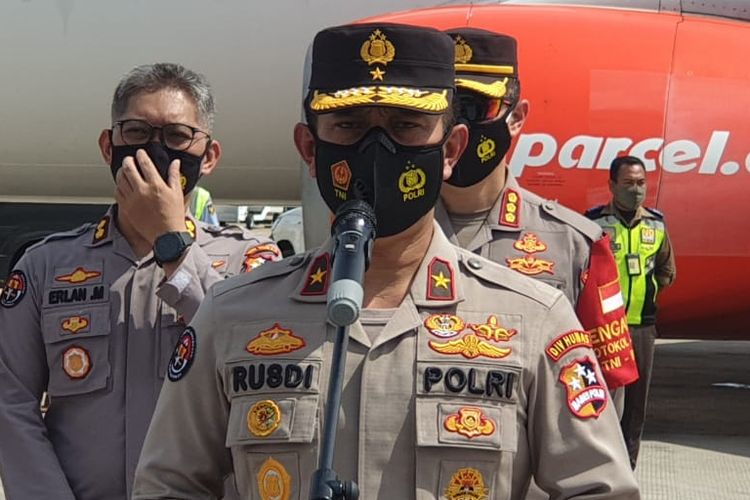 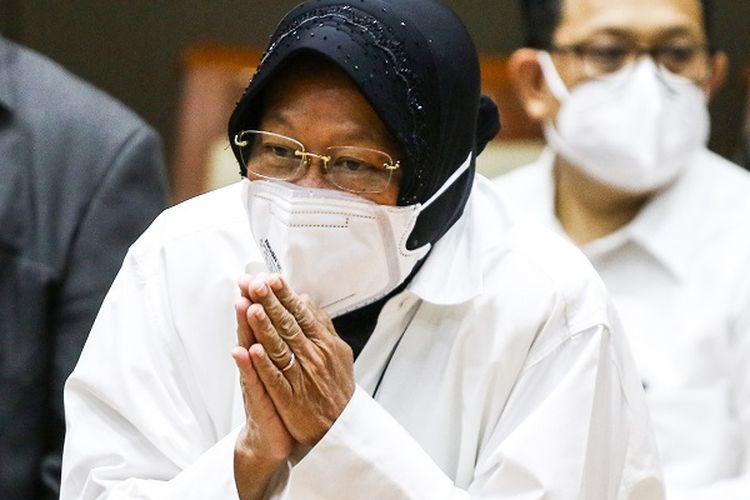 FPI had been officially disbanded in June last year following its controversial activities in the country.

The terrorist suspects have been fetched by Indonesia's elite anti-terrorism unit Detachment 88 (Densus 88) at Soekarno-Hatta Airport in Tangerang near Jakarta on Thursday afternoon.

“All are members of the FPI in Makassar. They are very active in FPI activities in Makassar,” Rusdi told a press conference at the Soekarno-Hatta Airport.

He went on to say that the terrorist group from Makassar has various plans that could disrupt the stability, security, and public order in the country.

JAD has carried out a series of attacks, including suicide bombings such as at the Cathedral of Our Lady of Mount Carmel, Jolo Island, in Southern Philippines.

In total, 26 terrorist suspects were fetched by the National Police today and would be transferred to the police’s Mobile Brigade (Brimob) detention center in Cikeas.