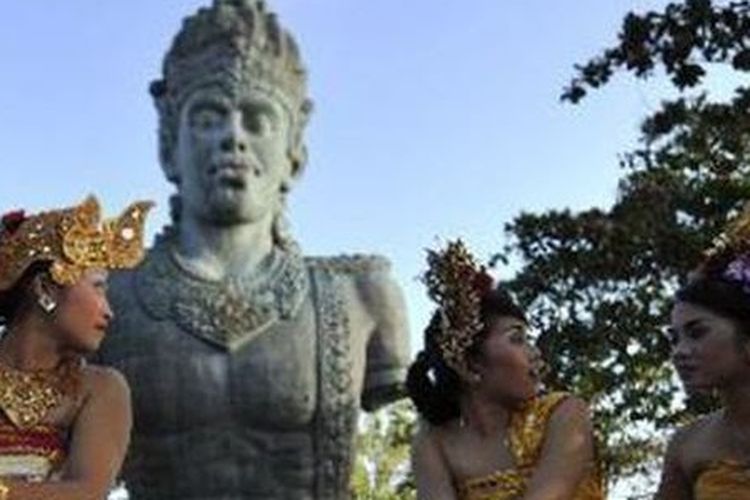 KOMPAS.com – As the number of alleged attacks by an armed criminal group, or known as KKB, is increasing in Papua, the Indonesian military and police personnel have taken necessary actions to ensure the security of the people.

Papua Police deputy chief Brigadier General Matius Fakhiri even made a firm statement that the apparatus will not take the matter lightly and ready for open war with KKB.

Previously, the group challenged the apparatus for open war by distributing leaflets in the Intan Jaya district.

Meanwhile, from Jakarta, an official said that Indonesia and Tesla, the US automaker, are scheduled to sign a non-disclosure agreement (NDA) on investment soon.

Papua Police deputy chief Brigadier General Matius Fakhiri said on Tuesday that the Indonesian military and police personnel were ready for open war with an armed criminal group (KKB) if they wanted it.

This remark was made after KKB challenged the apparatus for the open war via leaflets that circulated in the Intan Jaya district.

“I can assure that the military and police personnel are ready for the open war, we will face it,” said Matius in Jayapura.

“However, we don’t want any impacts to happen if we take firm and measured actions which can later be twisted by irresponsible people who want to see chaos in Papua,” he added.

He explained that violence has been escalated in Intan Jaya fueled by escalated political situations lately. In response to that, he said, the security apparatus must act wisely.

“The incident in Intan Jaya happens repeatedly and we must handle it wisely so that we can take necessary actions based on an appropriate lawful basis. We don’t want to repeat the mistakes in the past,” he said.

Indonesia, US Automaker Tesla to…